Yuvraj Singh Turns 39, A Look At Stellar Records Of One Of India Greatest Match Winner 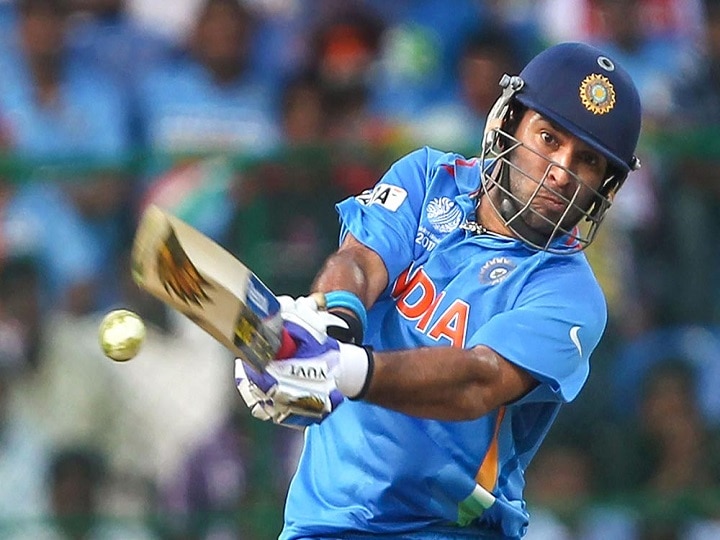 One of Indian cricket’s greatest limited overs cricketers, Yuvraj Singh has turned a year older to celebrate his 39th birthday on Dec 12.

Hailed as one of the match winners for India in the white ball format of the game, Yuvraj was one of the mainstays in the Indian batting unit in the ODIs and T20Is for over a decade and a half.

Known for his eye pleasing strokeplay and belligerent ball striking, Yuvraj was considered one of the most fearsome left handers of his time and built a reputation of being one of the most clinical finishers for the ‘Men In Blue’ in the 50-ver format.

Yuvraj took the Indian team across the finishing line on numerous occasions, producing some quick-fire knocks down the order and partnerships with Suresh Raina and MS Dhoni to chase down some mammoth totals.

Son of former Indian cricketer Yograg Singh, ‘Yuvi’ was known to be a big match performer and often reserved his best with both the bat and ball in the major ICC tournaments like the World Cup, Champions Trophy and T20 World Cup.

In a career spanning 17-years, Yuvraj donned the Indian jersey in 304 ODIs, 40 Tests and 58 T20Is. While he was considered a white ball specialist, Yuvraj did not fare too badly in the purist form of the game.

On his 39th birthday, we recall some of the major records held by Yuvraj Singh in international cricket

Yuvraj shot into instant limelight when he won the Player of the Tournament Award in India’s 2000 U-19 Crickets World Cup triumph.

The pugnacious strokemaker  holds the record for scoring the fastest fifty by an Indian cricketer across all three format of the sport. He smashed a whirlwind 12-ball 50 run knock against England at the 2007 T20 World Cup in South Africa.

Yuvraj Singh is only the second cricketer after South African  Herschelle Gibbs to hit six sixes in a single over in international cricket. Yuvraj smashed English seam bowler Stuart Broad over the fence for six maximums in the ICC World T20 encounter player at Kingsmead Durban in 2007.

Yuvraj holds the record for the joint most Man of the Match awards in a single edition of the World Cup. Yuvraj Singh was the game changer with the willow and the white cherry for India in their 2011 World Cup triumph on home soil, bagging the Man of the Match award in four games against Ireland, Netherlands, West Indies and Australia.

Yuvraj is the only player in World Cup history to score more than 300 runs and take 15 wickets in a single edition of the World Cup.