Winter Olympics: A year before the Beijing Games, more than 180 campaign groups are calling for a diplomatic boycott

more than 180 campaign groups are calling for a diplomatic boycott - CNN, sport, Winter Olympics: A year before the Beijing Games 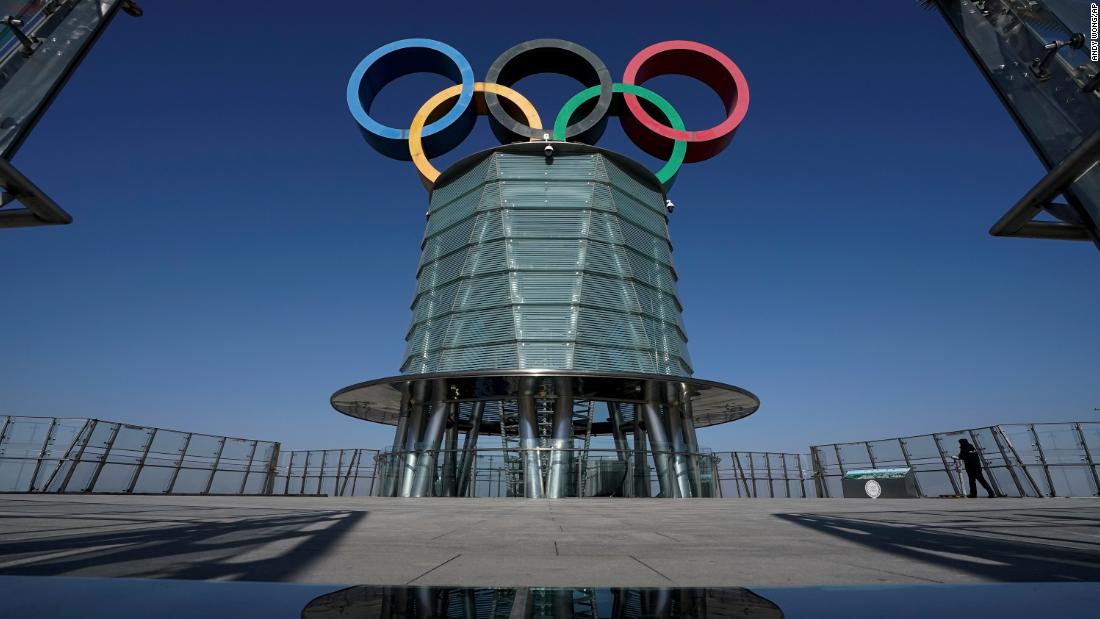 The letter was put forward by “a coalition of Tibetan, Uyghur, Southern Mongolian, Hong Kong, Taiwanese, Chinese Democracy, and human rights campaign groups” as Thursday marks a year until the 2022 Winter Olympics.

The Games have been heavily criticized amid allegations of China’s human rights abuses, notably towards the minority Uyghur population.

“The Winter Games 2022 being awarded to China was a slap on the face of every Uyghur, Tibetan, Southern Mongolian, Hong Konger, Taiwanese, and Chinese democracy activists,” said Zumretay Arkin of the World Uyghur Congress, one of the groups that signed the letter calling for a diplomatic boycott.

“Our sufferings were completely dismissed by the IOC [International Olympic Committee]. It’s now up to the governments to act on it and show some decent humanity by boycotting a genocide Olympics.”

Former detainees at detention centers in Xinjiang have described being subjected to indoctrination, physical abuse and sterilization, while Beijing insists they are vocational training camps built to address the threat of religious extremism.

Uyghurs are a predominantly Muslim ethnic minority that speak a language closely related to Turkish and have their own distinct culture.

A report published by the NGO Human Rights Watch warned last month that the Chinese government increasingly poses a “global threat to human rights.”
On Wednesday, China’s Foreign Ministry Spokesperson Wang Wenbin addressed the letter, saying the Games had “full recognition from the international community including the IOC.”

He added: “I must point out that it is highly irresponsible for some parties to try to disrupt, intervene and sabotage the preparation and holding of (the) Beijing Winter Olympic Games to serve their political interests. Such actions will not be supported by the international community and will never succeed.”

The IOC, which has previously come under pressure from human rights groups to reverse the decision to host the Games in Beijing, told CNN that it had met with representatives of the coalition of human rights groups, including the World Uyghur Congress, in October 2020 and stressed to them that the Olympic organization “must remain neutral on all global political issues.”

“Awarding the Olympic Games to a National Olympic Committee (NOC) does not mean that the IOC agrees with the political structure, social circumstances or human rights standards in its country,” the IOC said in a statement.

“The IOC has neither the mandate nor the capability to change the laws or the political system of a sovereign country. This must rightfully remain the legitimate role of governments and respective intergovernmental organizations.

“We would like to remind you that there were political boycotts of the Olympic Games in the past such as Moscow 1980, and this achieved nothing at all except damaging the athletes.”

The IOC has also previously told CNN that it had received “assurances” from Chinese authorities that the principles of the Olympic Charter will be respected at next year’s Games.

“With the IOC unwilling to act, it is more urgent than ever for world leaders to take strong and coordinated action to boycott the 2022 Winter Games and send a clear message that Beijing’s aggressive crackdown on freedoms will not be tolerated,” said Gloria Montgomery of International Tibet Network, another group backing the latest call for a boycott.

“Leaders now face a moment of truth: will their legacy include sitting idly by as the Chinese authorities wage an unprecedented assault on human rights or will they stand on the side of justice?”

Politicians around the world — notably in Australia, the United Kingdom, Canada and the United States — have already raised the possibility of not sending athletes to Beijing, which also hosted the Summer Olympics in 2008.