Who Is Neera Tanden And Why Are Republican Leaders Calling Her Biden’s Worst Nominee? Know More About It 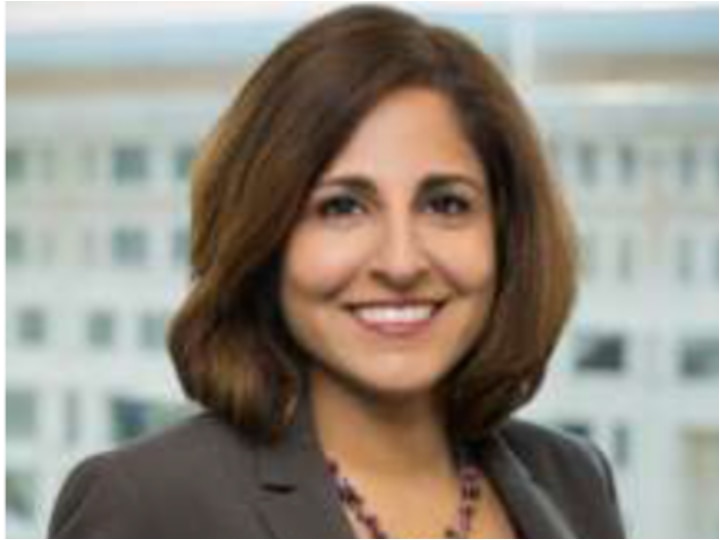 New Delhi: The US President-elect Joe Biden on Tuesday has nominated Indian American Neera Tanden as director of the Office of Management and Budget (OMB). If selected she will become the first woman of colour and the first Indian-American to lead the OMB.

According to media reports, Tanden who grew up in a Boston suburb has been an advocate of policies designed to support working families and economic growth. She currently serves on the New Jersey Restart and Recovery Commission, and previously served as senior adviser for health reform at the US Department of Health and Human Services developing policies and provisions of the Affordable Care Act, as director of domestic policy for the first Obama-Biden presidential campaign, and in a variety of other roles in government and on the campaign trail.

Growing up on food stamps

Like US Vice Preisdent elect Kamala Harris, Tanden’s mother Maya came to America in pursuit of a better life.

‘I was raised in a suburb of Boston a middle-class kid. But when I was five, my parents got divorced and my mom was left on her own with two children and without a job.  She faced a choice: return to India, where at the time divorce was stigmatized and opportunity would be limited, or keep fighting for her American Dream. She stayed, and America came through for her when times were tough. We relied on food stamps to eat. We relied on Section 8 vouchers to pay the rent. We relied on the social safety net to get back on our feet,’ said Tanden talking about her mother who was on welfare for nearly two years before obtaining a job as a travel agent.

Why is the choice being criticised?

But choosing Tanden has not gone down well with many Republican leaders and she has been termed as Biden’s worst nominee. Top Republican Senators are opposing the pick due to her “combative and insulting comments” about many members of the Senate.

“I think in light of her combative and insulting comments about many members of the Senate, mainly on our side of the aisle, that it creates certainly a problematic path to confirmation,” said Senator John Cornyn, who is also co-chair of the Senate India Caucus.

Cornyn said that Tanden “deleted a lot of her previous tweets in the last couple of weeks which seems pretty juvenile, as if people won’t have access to it.”

“I’m a little surprised that he would do that and not even consult with any Republicans. Some of this can be avoided with a little bit of a heads up and consultation,” said Cornyn in the report.  He also alleged in a tweet that Tanden deleted more than 1,000 tweets, including criticism of Republicans.

“It’s just more proof that Biden and the Democrats will continue to move further and further to the Left,” he said.

Meanwhile, Democrat leaders support her nomination and Senator Mazie K Hirono said,“As someone who relied on food stamps and public housing growing up, Neera understands the transformational role and responsibility of government programmes to help individuals and families across our country.”