‘What A Record To Break!’ Netizens Roast Team India After Shambolic Collapse At Adelaide 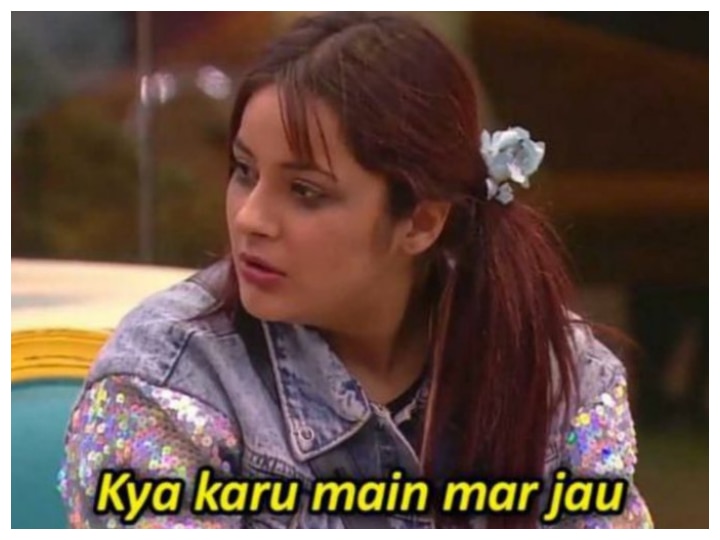 IND vs AUS 1st Test: India recorded their lowest ever total in Test cricket (36/9) in the second inning on the third day of the first Test against Australia on Saturday at the Adelaide Oval.

Out to attack the Indian boys, Cummins first removed Jasprit Bumrah and then got the big wicket of Cheteshwar Pujara to push India. Hazlewood then dismissed Mayank Agarwal to reduce India to 15 for 4. Ajinkya Rahane too departed for a duck as Josh Hazlewood bowled an outswinger.

Later, with the quest to wrap things up quickly, openers Joe Burns and Matthew Wade stitched strong over 50-run partnership to strangle India.