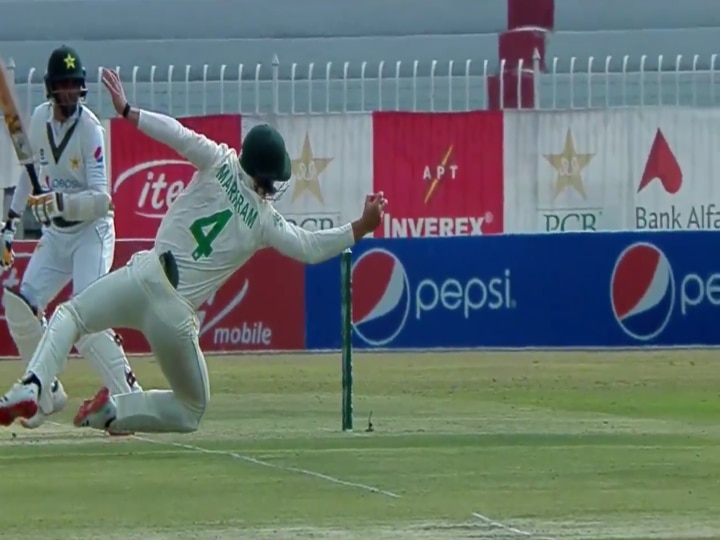 During the ongoing Pakistan vs South Africa, second test match, Pakistan’s Babar Azam opted to negotiate early morning moisture and potential extra bounce, choosing for his line-up to bat first in Rawalpindi. While South Africa was not satisfied with the decision but Pakistan lost early wickets which bossed South Africa’s confidence.

Pakistan have fielded the playing XI as in the first test in Karachi which the hosts won by 7 wickets. The Proteas, on the other hand, have replaced Lungi Ngidi with Wiaan Mulder. After the ongoing test match series, both the teams will face each other in three T20Is to be played on February 11, 13, and 14 at the Gadaffi Stadium in Lahore.

Pakistan is eyeing to end a 17-year wait for a series win against South Africa and leapfrog the Proteas in the rankings in the second Test match ongoing at Rawalpindi.

Pakistan defeated South Africa by seven wickets in the first Test at the National Stadium, Karachi. The hosts are leading the two-match Test series 1-0.

Babar Azam, who captained Pakistan for the first time in Tests, said the win was much needed after they went down heavily in both Tests away to New Zealand in December and January.

“This win was very necessary for our group,” said Azam. “The last series in New Zealand didn’t go very well.

“Yes, these are home conditions but South Africa is a top Test side and beating them was morale-boosting.”