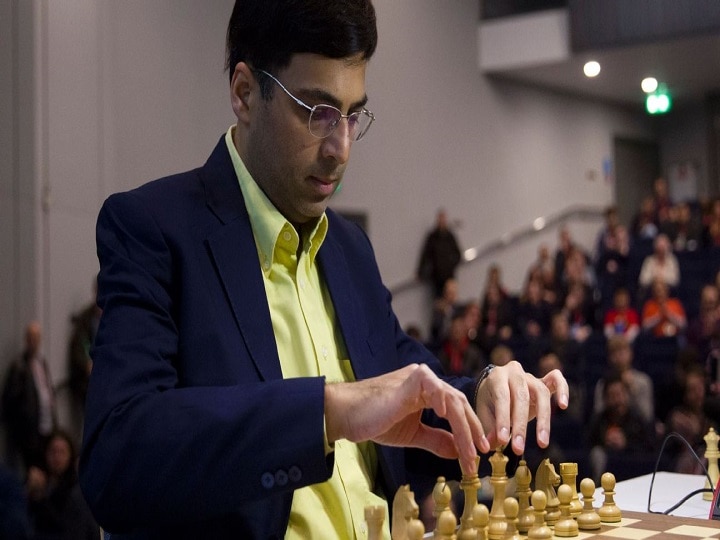 Indian chess wizard and one of nation’s greatest sporting icon Vishwanathan Anand turned a year older to celebrate his 51st birthday on Friday.

Born on Dec 11, 1969 to Krishnamurthy Viswanathan and Sushila at Mayiladuthurai in Tamil Nadu, Anand is widely regarded as one of the greatest chess players of all time courtesy his staggering achievements in the sport for over three decades.

Anand is credited to have ended the 3-decade long dominance of the Russian Chess maestros like Gary Kasparov, Veselin Aleksandrov Topalov, Vladimir Borisovich Kramnik and Mikhail Botvinnik and establish India as a force to reckon with on the chess map of the world.

Anand’s stellar feats in the chess arena created a fan following for the indoor sport among millions and inspired budding chess players to achieve lofty heights at the international level and become international and grand masters.

At the tender age of 6, Anand was introduced to the game by his mother who herself was an avid chess player.

As the chess legend celebrates his 51st birthday, let us take a look at the titles won by Anand and honours bestowed on him

Anand hogged the limelight on the international chess circuit winning the Asian Junior Championship at the age of just 14.

He holds the record for being the youngest Indian to win the title of International Master in 1984 at the age of 15. A year later, the teenager was crowned the National Chess Champion at 16. He is also the first-ever Indian to win World Junior Chess Championship.

Viswanathan Anand holds the proud distinction of becoming the first grandmaster from the sub-continent in 1988.

Known to be one of the greatest exponent in the rapid format of chess at the highest level, Anand also won the FIDE World Rapid Chess Championship in 2003 and 2017 and the World Blitz Cup in 2000.

Anand won the Arjuna Award in 1985. Anand became the first ever recipient of the Rajiv Khel Ratna award in 1991-92. The Khel Ratna award happens to be the highest sporting honour to be accorded to a sportsperson in India.

In 2007, Anand was bestowed with the the Padma Vibhushan. He scripted history as he became the first sportsperson to he honoured with the nation’s second-highest civilian award. Anand had earlier won the Padma Shri in 1987 and Padma Bhushan in 2000.