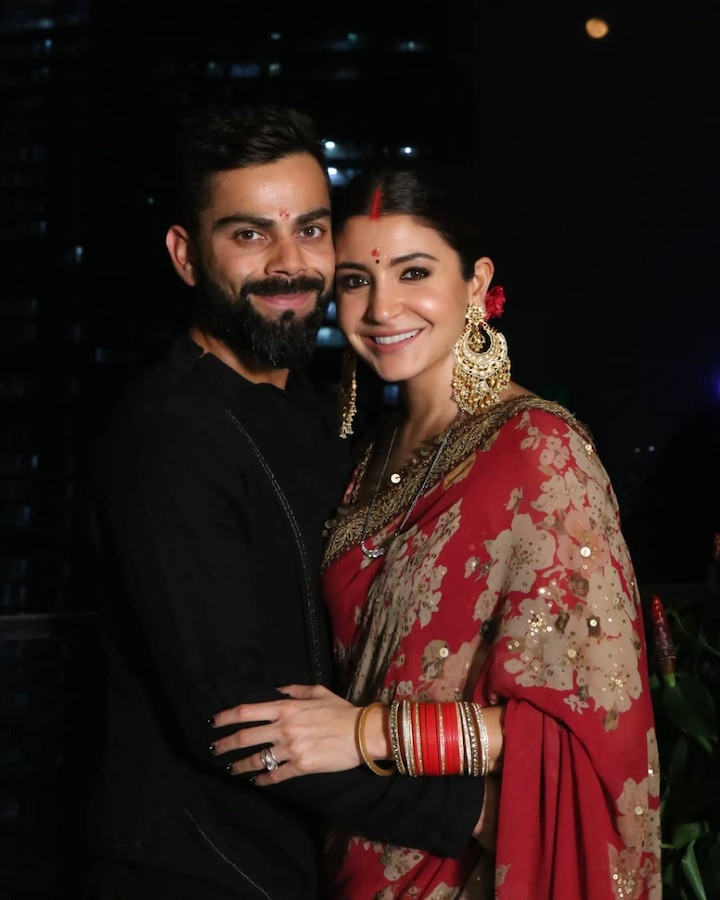 Yes, it’s a GIRL! Team India’s captain Virat Kohli has become a father for the first time as his wife Anushka Sharma has given birth to a daughter. Virat and Anushka’s daughter was born in Breach Candy Hospital in Mumbai this afternoon. Virat announced the arrival of the new member in their family, by sending out a special message on social media.

Virat Kohli took to Twitter and wrote,” We are thrilled to share with you that we have been blessed with a baby girl this afternoon. We thank you all for your love, prayers and good wishes. Anushka and the baby are both healthy and we are feeling beyond blessed to start this new chapter of our lives. We hope that you can respect our privacy at this time. Love, Virat.”

Recently, Virat and Anushka were spotted going to the clinic for routine checkup. After the birth of their daughter, the adorable couple are getting congratulatory messages on social media. Celebrities from the entertainment and sports world congratulated ‘Virushka’ whole-heartedly.

In 2020, Anushka Sharma had revealed the news of being pregnant with her first child. After this disclosure, both Virat and Anushka started trending on social media. Now when Virushka’s daughter has been welcomed into the world, everyone is waiting to get her first glimpse.