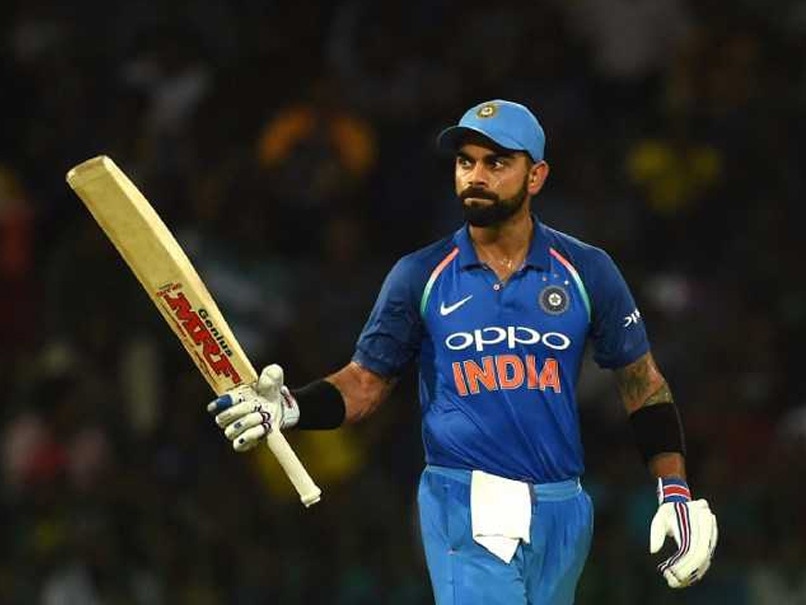 Indian Cricket team captain Virat Kohli on Monday became the first Indian to reach 100 million followers on Instagram. The right-handed batsman is also the first cricketer in the world to cross 100 million followers. With this, Kohli has become fourth sportsperson after Cristiano Ronaldo, Lionel Messi and Neymar Jr to achieve the landmark.

The International Cricket Council (ICC) took to the social media site to welcome Kohli into an elite club. Taking to the Twitter, ICC in a post said, “Virat Kohli – the first cricket star to hit 100 million followers on Instagram.”

Speaking of Virat Kohli, he continues to enjoy massive fan following on several social media platforms including Twitter and Facebook. He currently has 40.8 million followers on Twitter and more than 36 million likes on Facebook. If reports are to be believed, Indian batting legend holds country’s most valuable celebrity brand worth $237.7 million.

After Virat Kohli, international star and actor Priyanka Chopra is the most followed Indian on Instagram with over 60 million followers so far.

On the professional front, the Indian skipper is currently in Ahmedabad with the Indian cricket team preparing for the fourth and the final Test against England which starts on March 4.