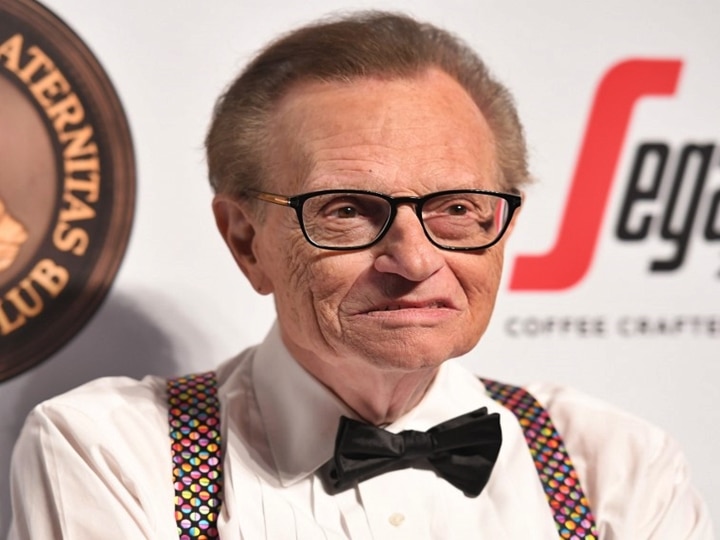 The new channel cited a source to close to the family as it reported that the 87-year-old veteran TV host is currently under treatment at Cedars-Sinai Medical Center in Los Angeles. As per hospital protocol, family members have been restricted from meeting him.

Larry King is among America’s most prominent TV personalities having interviewed celebrities, presidents and other public figures during a career spanning 50 years that includes 25 years with a nightly show on CNN.

The past years have been challenging for King in terms of health with diagnosis of diabetes, lung cancer and sustaining a heart attack

In the previous year, the 87-year-old had bear the loss of two of his five children who passed away within weeks of each other. Andy King died of a heart attack at the age of 65 in August and daughter Chaia King succembed to lung cancer at the age of 51 in July, Larry King had revealed in a statement.