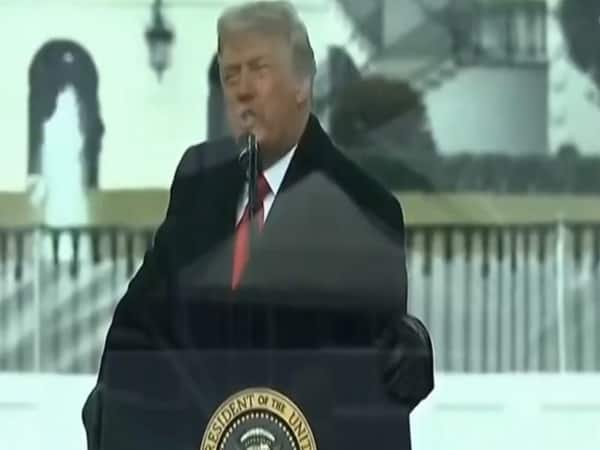 The Policeman who got injured in the US Capitol seige has lost his life. Now, the death toll of this violence has risen to 5. Donald Trump is facing worldwide rage, as the attack occurred after Trump’s rally. <br /><br />Social Networking site, Twitter suspended Donald Trump’s Twitter account for