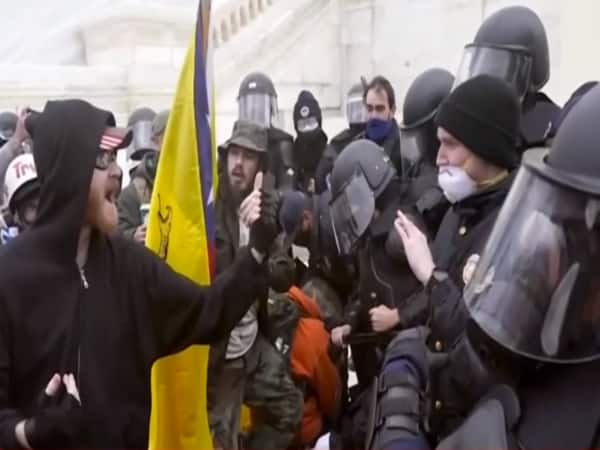 At least four people have been killed and 52 arrested while 14 police officers injured as a result of the violence.<br />Thousands of President Donald Trump’s supporters assembled in Washington D.C. earlier on Wednesday as the Congress convened in a joint session to certify President-elect Joe Biden’s victory.