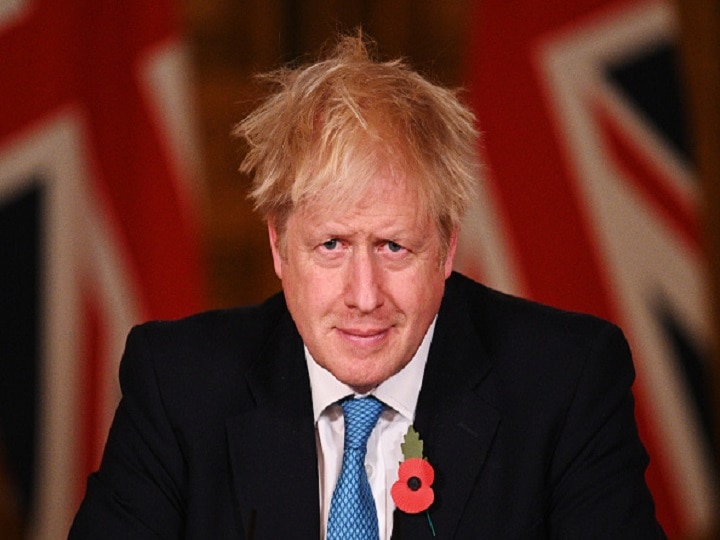 According to the report, the UK Prime Minister has cited the need to oversee pandemic response as the reason to cancel the visit.

“The prime minister spoke to Prime Minister Modi this morning, to express his regret that he will be unable to visit India later this month as planned,” a Downing Street spokeswoman said, as quoted by Reuters.

“In light of the national lockdown announced last night, and the speed at which the new coronavirus variant is spreading, the prime minister said that it was important for him to remain in the UK so he can focus on the domestic response to the virus,” she added.

Earlier, it was announced that UK Prime Minister has been invited as the Chief Guest at the Republic Day parade in 2021 after several unconfirmed reports talked about the same.

“The UK Prime Minister has accepted the very generous invitation to attend India’s Republic Day celebrations (as a chief guest) in January which is a great honour,” Dominic Raab had said at a joint press conference with his Indian counterpart S Jaishankar.

UK PM Boris Johnson has imposed a new nationwide lockdown until at least mid-February as the cases of the new highly infectious strain of coronavirus seems to spread unabated in the country. The lockdown would send nearly 56 million people of England back to the full lockdown phase, from which other countries are now gradually coming out from.

Boris Johnson, addressing the country in a televised address from Downing Street on Monday night, said the UK is at a pivotal stage in its fight against the rapidly spreading infections as he confirmed a complete shutdown of schools and businesses, similar to the very first nationwide lockdown back in March 2020. The measures, which include the closure of primary and secondary schools, will come into effect Wednesday.

“With most of the country already under extreme measures, it’s clear that we need to do more, together, to bring this new variant under control while our vaccines are rolled out,” he said.”In England, we must therefore go into a national lockdown. The new lockdown includes restrictions such as Closure of schools, Working from home wherever possible, limits on leaving home, except for exercise, essential shopping and for medical supplies and no household mixing.