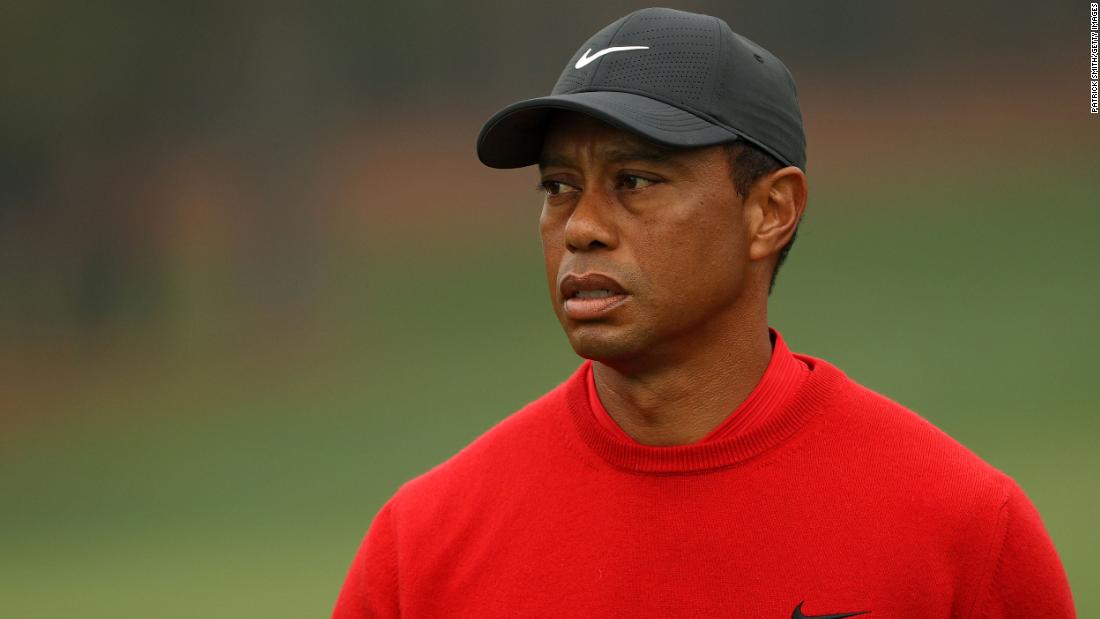 Woods, 45, suffered moderate to critical injuries after being pulled from his car, according to Los Angeles County spokesperson Henry Narvez.

Woods was taken to Harbor UCLA Medical Center. CNN has reached out to the hospital for comment.

According to Golf Digest, Woods suffered “multiple leg injuries” and was in surgery following the accident. Golf Digest quoted Woods’ agent Mark Steinberg with the update.

Narvez said another car, not involved in the initial rollover incident, stopped after the crash and was rear-ended.

Woods’ vehicle suffered major damage, according to authorities. The crash is under investigation.

Woods, a 15-time major champion, underwent a back operation for the fifth time in his career earlier this year.

Woods previously had back surgery — a spinal fusion — in 2017 and made his return almost a year later. He went on to launch a remarkable comeback, winning the Masters in 2019.

Any progress last year was hampered by yet another back injury and the pandemic, which heavily disrupted the golf calendar.

CNN has reached out to Woods’ representatives for comment.

This is a breaking story. Check back for updates.

Correction: This story has been updated with the correct status of Wood’s vehicle.