This writer found an old typewriter and rekindled a traditional way of easing isolation just in time for the holidays - CNN, us 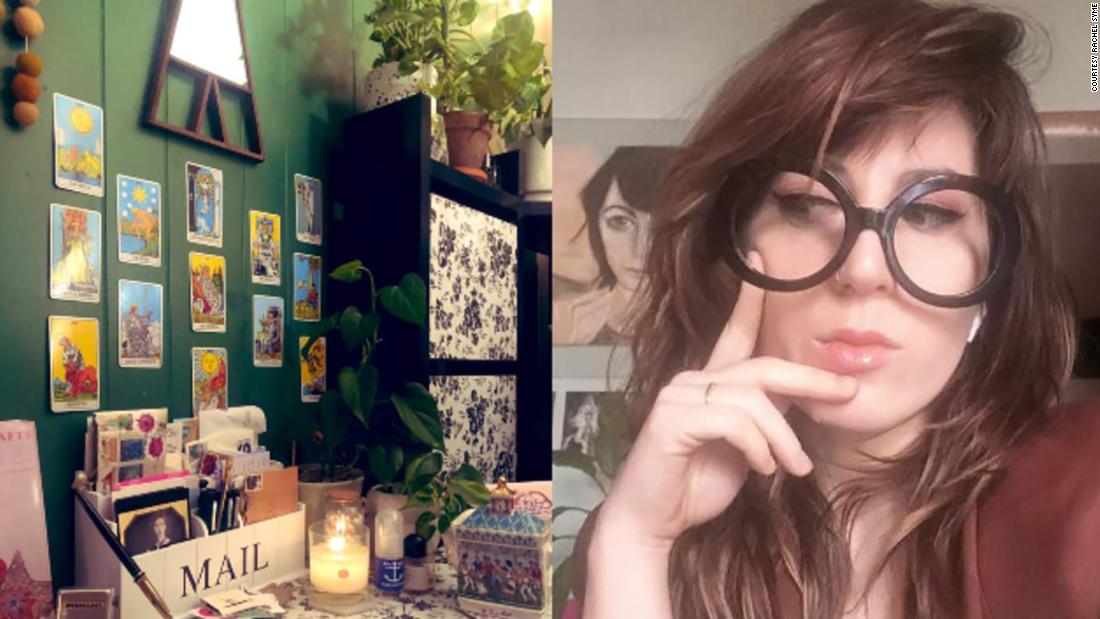 When she saw how her old-fashioned letters lifted modern spirits weary of pandemic isolation, she launched PenPalooza. By harnessing the power of snail mail, PenPalooza breaks past the ephemeral and terse world of social media to reintroduce the time-honored idea of pen pals.

Strangers are building rapport through the back-and-forth of letters. Their blooming relationships are as permanent and vibrant as the stationary on which they’re written.

Syme writes about trends and culture at the New Yorker, so she knew how to tap the best of modern technology to reintroduce the traditional way of connecting people.

“It became a reality once I found Elfster, a site that is technically meant for Secret Santa exchanges, but had the technology to accommodate a pen pal exchange,” she told CNN.

Each new Penpalooza participants get two pen pals — one the new member initiates contact with, and another who will make the first overture. Users can also sign up for a newsletter, the Penpalooza Post, to get monthly tips on letter writing and stationary ideas.

Syme did not expect her creation to take off. So far over seven thousand pals have connected across the globe. Many have crafted beautiful letters which they share on Twitter using the #penpalooza tag.

“I am always impressed and surprised every day by what people are able to do!” Syme said. “One member shipped an entire carton of farm-fresh eggs from her chickens to her pen pal via the US Postal Service, and they made it without cracking.”

Attorney, self-described bookworm and Penpalooza member Sharon LeBond said she’s amazed by the kind letters she gets relaying hopes and fears, stickers and recipes and other tangible artifacts of this strange time.

Anna Sublet said Penpalooza “provides me with a sense of travel during a time I cannot go anywhere. Some days I drive around listening to the music my pen pal has told me about, and I imagine her in Washington, listening to Billie Holiday.”

Stephanie, a social worker who didn’t want to share her last name, admitted it may seem odd at first mailing letters to strangers. But she noticed how similar people’s needs, worries and experiences are around the world during the pandemic.

“I think it’s a really special thing in the age of instant communication. This is an intentional time to get to know another human being. That is such a precious thing that I think we took for granted pre-pandemic,” she said.

Marina Watts, a staff writer at Newsweek and a Penpalooza member agrees.

“It’s a fun way of communicating, especially when many of us are isolating, working from home and adjusting to a different way of life.”

The year 2020 has been a time of isolation, dwindling relationships and despair. But like an old typewriter dusted off and finding new purpose, traditional letter writing might be a new way to expand social circles.