These International Cricketers Will Miss National Duty For IPL 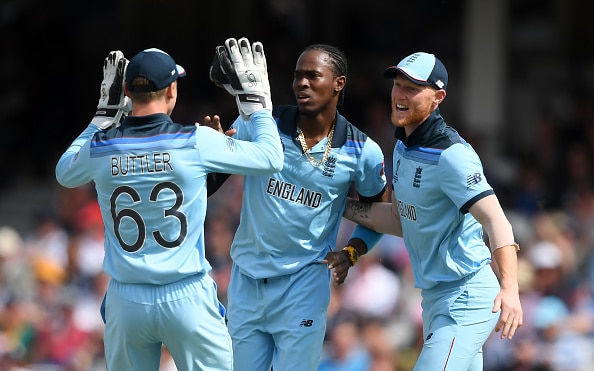 IPL 2021 News: There has always been a problem about the cricket schedules clashing with the Indian Premier League (IPL) since the inception of the tournament in 2008. In the earlier editions, the cricket boards around the world did not allow their players to miss the international games, but the tables have turned in 2021. The Bangladesh Cricket Board (BCB) and the England and Wales Cricket Board (ECB) have allowed their players to play in the upcoming season of the IPL. There are mixed reactions about this decision in the cricketing world.

BCB’s operation chairman Akram Khan told Cricbuzz website that the board has granted leave to Shakib Al Hasan to play in the IPL in April. Shakib will miss the Test series against Sri Lanka, but he will be available to play the ODI series for Bangladesh. Akram said, “He (al Hasan) had recently given us a letter [asking] to skip the Test series against Sri Lanka as he wanted to take part in the IPL. We have given him the permission as there is no point pushing someone who is not interested to play.”

Similarly, the ECB also has granted permission to their players to miss some matches of NZ series in June due to a clash with the IPL knockout matches. Ben Stokes (RR), Jofra Archer (RR), Jos Buttler (RR), Chris Woakes (DC), Sam Curran (CSK) and Jonny Bairstow (SRH) are the six players who could miss playing for the country in June if their team reaches the knockout phase of the IPL.

The CSA is yet to clarify anything on the availability of it’s players in the IPL. South Africa have a white-ball series against Pakistan at home in April. Players like De Kock (MI), Kagiso Rabada (DC), Anrich Nortje (DC), Faf du Plessis (CSK) and Chris Morris (RR) will have to miss either the IPL or the home series.

Players like Michael Vaughan have expressed their discontent with players missing the international games for IPL. He tweeted: “Have always said England players should be able to play the IPL. I love what it brings for them .. but they shouldn’t be allowed to stay & play in the finals if picked for the 1st Test v NZ at Lords. Surely TEST cricket against one of the best comes first.”

While, Jonny Bairstow in a virtual press conference said, “When you are talking about the kind of money the likes of Kyle Jamieson, Chris Morris have got, it is hard to turn it down, it can be hard for anybody to turn it down.”