The Wounded Stars: List of Injured Australian Players Ahead Of Ind vs Aus Test Series 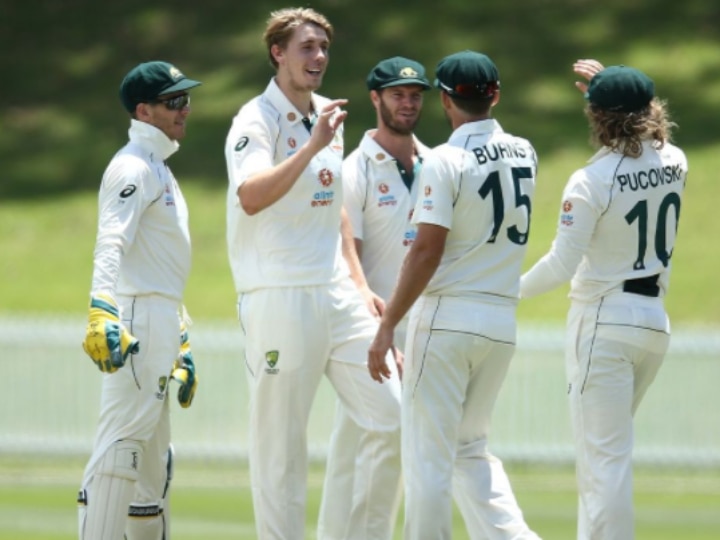 Another talented batsman Will Pukovski will also not play the first Test match against India. Initially, it was believed that Pukovski would be picked by the Aussie team management for the Test series, but unfortunately he got injured against India A. Will suffered a concussion after a short-pitched lethal delivery from Karthik Tyagi hit him on the helmet. As per concussion protocols, he was dropped from the Adelaide Test by Cricket Australia, which also put his Test debut on hold. (Photo: @TheWestSport/ Twitter)