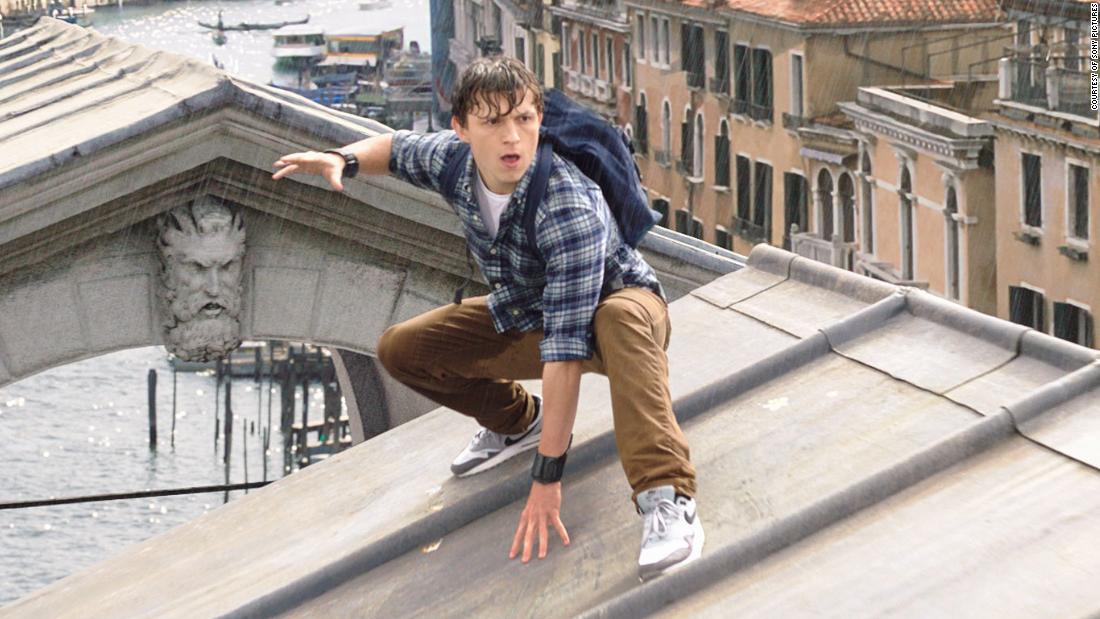 Tom Holland will swing into theaters in December in “Spider-Man: No Way Home,” Sony and Marvel have confirmed.

The film will be the third installment of the Holland-led franchise that has also included “Spider-Man: Homecoming” and “Spider-Man: Far From Home.”

Director Jon Watts, who directed the first two, returns for this film.

Earlier this week, cast members Holland, Zendaya and Jacob Batalon presented a series of fake titles (like “Spider-Man: Home Slice” and “Spider-Man: Phone Home”) on social media, drumming up speculation that the official title would soon be revealed.