The Most Liked Tweet Of 2020 Is Virushka’s Baby Announcement 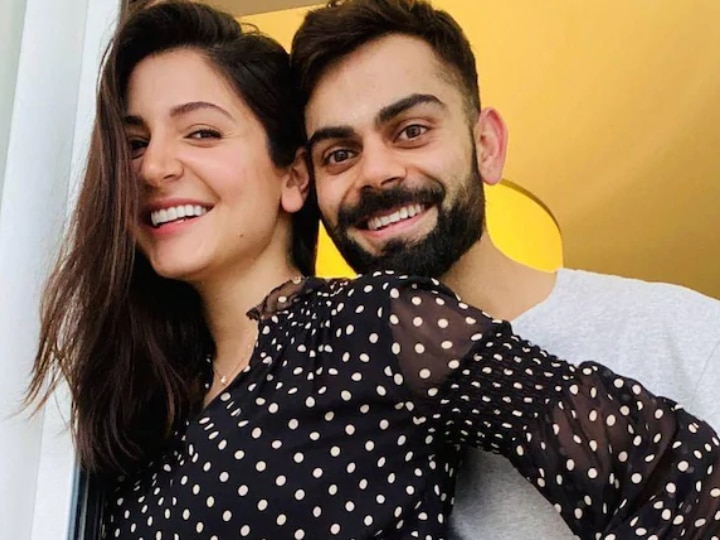 Indian cricket captain Virat Kohli and actress Anushka Sharma are considered to be one of the most influential power couples of India. Both are considered big superstars in their respective fields and both dominate the social media as well. During the Coronavirus-induced lockdown, both of them shared many pictures on social media, which was liked by their fans all over the world. However, one particular picture of “Virushka” was such that it broke all the records on Twitter.

Before the star of IPL 2020, Indian captain Virat Kohli took to Twitter to surprise his fans by announcing that they are expecting their first child soon. Virat had posted a picture with his lady-love Anushka Sharma, in which she was seen showing a baby bump. He wrote in the caption, “And then, we were three! Arriving Jan 2021.”

Anushka Sharma and Virat Kohli are superstars in their respective fields, so both have their own fan following. This is why Kohli’s tweet is the most liked tweet of the year 2020. According to Twitter India, this tweet was liked by 6.427 lakh people.

The year 2020 was a big disappointment for sports lovers due to Coronavirus. Almost no major sports event or series was organized for the whole year. This year, cricketing action was back with the IPL.

Hashtag # ipl2020 was the most trending tag in sports for the year 2020. Also, #WhistlePodu of the Chennai Super Kings was the second highest trending hashtag. MS Dhoni-led CSK failed to reach the playoffs this year — first time ever in the history of IPL.