Tesla short sellers lost $40 billion in 2020. Elon Musk made more than triple that 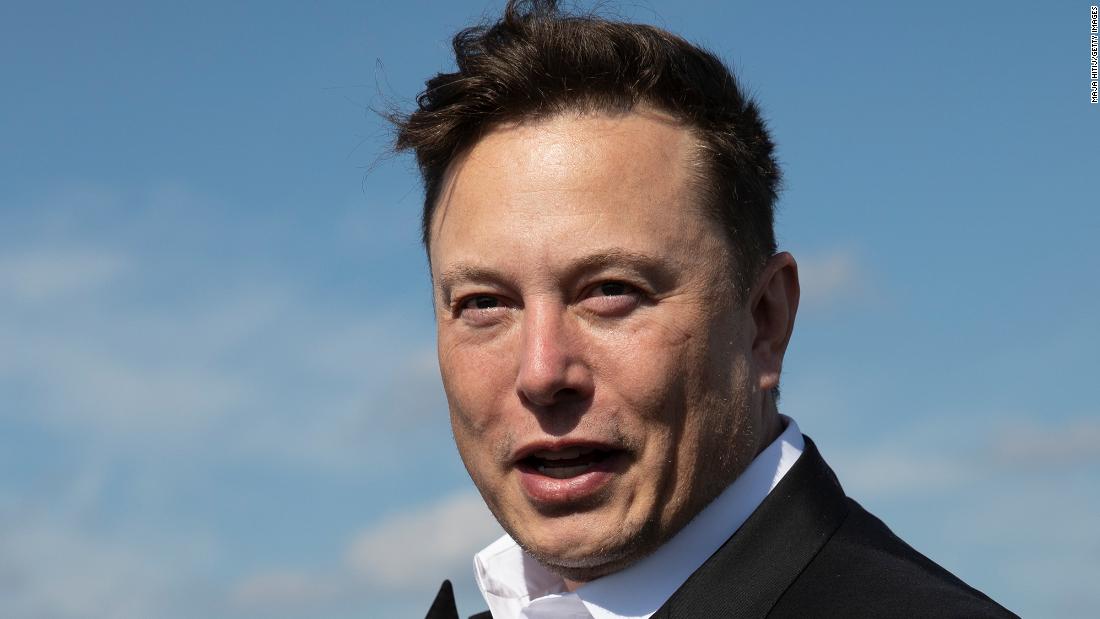 His personal net worth soared like one of his SpaceX rockets, increasing by more than $100 billion. And his loudest critics, aka investors who shorted Tesla (TSLA) stock on the assumption the share price would go down, lost a record $40.1 billion betting against him, according to analysis by S3 Partners.

Those critics, with whom Musk has had a very harsh, very public war of words over the years, stood to make a healthy return if Tesla shares dropped in value, but risked big losses if the stock continued to gain.

The $40.1 billion in losses by investors shorting Tesla stocks were unlike the losses weathered by any other companies’ short investors — last year or ever — according to Ihor Dusaniwsky, managing director at S3 and an expert in the subject.

In fact, the losses endured by Tesla shorts were more than the short losses for the next nine companies — combined. Losses on No. 2 Apple (AAPL) in 2020 came to $6.7 billion, which is only slightly more than Tesla shorts lost in the month of December alone. Amazon (AMZN) cost the shorts $5.8 billion, according to S3.
Tesla has long been a favorite play for short investors, who controlled about 19% of the shares as 2020 began. For all those who believe the company is a paradigm-changing, clean energy leader of unlimited potential, other investors maintain it is an overhyped niche player soon to be overwhelmed by larger, more established automakers.

“It was a gentle tail wind in Tesla’s price move all year long,” said Dusaniwsky.

But the year ended with short investors still holding roughly 5.5% of Tesla’s shares, which equates to a $31 billion bet against the company’s future prospects. For comparison, there is $13.3 billion and $10.2 billion currently bet against Apple and Amazon respectively, with shorts controlling less than 1% of each of those companies’ stocks.

Musk has regularly battled with short sellers, taking shots at them on Twitter and in public comments. But beyond any joy he’s feeling from their losses last year, their collective pain doesn’t compare to his own personal gains.

During the course of 2020, Musk also qualified for options to buy an additional 33.8 million shares, part of his options-only compensation package that he collects when the company hits certain market values and operational targets. He qualified for four separate tranches of options in 2020, which ended the year worth $21.5 billion after taking into account the exercise price.

And he’s poised to qualify to get another two tranches of options to buy an additional 16.9 million shares sometime early this year, given the company’s recent financial and market performance. Those additional options would be worth $10.7 billion based on the year-end stock price.

All told, Musk should soon control enough options to buy another 73.5 million shares of Tesla at an average price of about $50 a share. It is currently trading above $700.

Musk has yet to exercise any of the options he now holds, which is not unusual. Executives granted stock options rarely exercise them until they are ready to sell the shares, or the options are about to expire.

All of this has left Musk the second richest man the world, with a net worth that Forbes estimates at $162 million, behind only Amazon CEO Jeff Bezos, whose net stands at $187 billion. Bezos’ current holdings in Amazon increased in value “only” $75 billion during the course of 2020.

Trump Left A Letter For Biden: Twitter On Laugh Riot With Funny Guesses