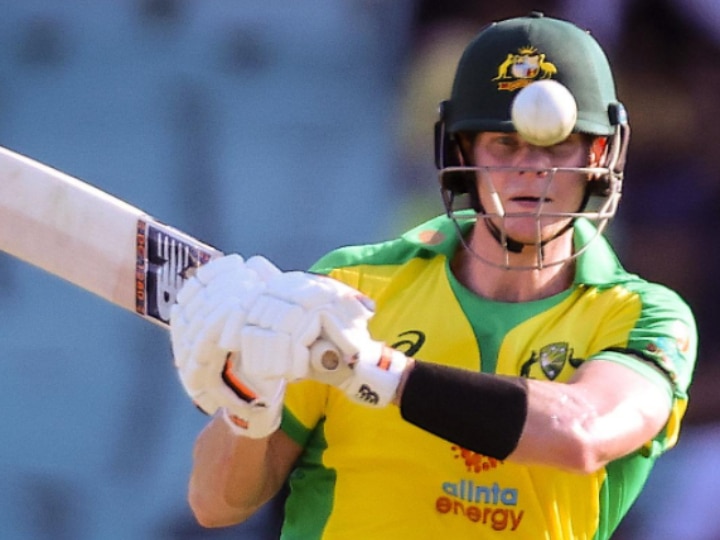 Ind vs Aus: Steve Smith woke up with a ‘bad dose of vertigo’ ahead of India vs Australia 2nd ODI

After powering his team to a 51-run win in the second match, Smith revealed that he was not sure whether he would play in the second ODI, as his health deteriorated on the morning of the match. As per Smith, he woke up with a “bad dose of vertigo” on Sunday. The linchpin Aussie batsman revealed that his team’s doctor performed several exercises to relieve him from the pain.

Smith played a brilliant innings of 104 runs off 64 balls and thanks to this remarkable batting display, Australia scored a mammoth 389 for four in the second ODI on Sunday and defeated India by 51 runs to take an unassailable 2-0 lead in the ODI series. After the game, he also revealed that he did not feel good during his time at the crease too, for a while.

Smith, who was adjudged man of the match for the second time in ODI series, in an interview with cricket.com.au said that he was not sure whether he would be able to play the Ind vs Aus 2nd ODI or not. He was feeling very dizzy since morning and was having a lot of trouble. Smith said that the team’s doctor Leg Golding treated him, after which he got some relief.

ALSO READ | Aussie Star Lands Awkwardly While Fielding, Likely To Be Ruled Out Of Ind vs Aus 3rd ODI Due To Injury!

“I had a really bad dose of vertigo this morning and I was struggling until … I came down early to have a hit and a bit of a run around. It didn’t look great there for a while,” cricket.com.au quoted Smith as saying.

“The doctor, I think he performed six Epley maneuvers on me this morning and got the crystals out of my ears and I was struggling for a bit. Just pleased to be able to get out here and play another good inning and help the team,” he added.

The second match of the three-match ODI series between Australia and India was played at the Sydney Cricket Ground on Sunday. Australia, batting first, scored 389 runs for 4 wickets. In response, the Indian team was able to score 338 runs for 9 wickets. Australia won the match by 51 runs to take an unassailable 2-0 lead in the series.

In this match, Australia captain Aaron Finch decided to bat after winning the toss for the second consecutive time. In the first innings, Australia, with the help of Steve Smith’s century scored 389 runs after losing 4 wickets.