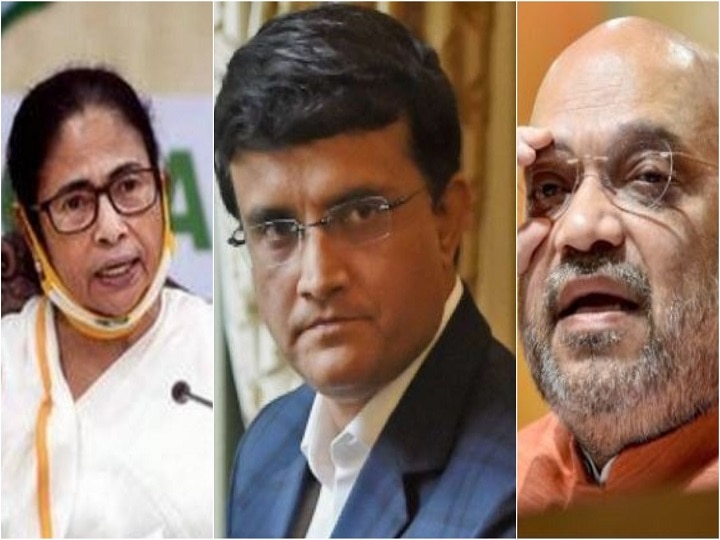 Giving rise to a political eruption, senior CPI (M) leader Ashok Bhattacharya who has been a longtime family friend of BCCI President and former cricketer Sourav Ganguly, has claimed that Ganguly was under pressure to join politics which probably exerted pressure on him.

Bhattacharya’s statement, which comes at a time when the BCCI president is hospitalized following a heart attack, has led to massive fracas among his fans and friends.

“Some people wanted to use Ganguly politically. That probably exerted pressure on him. He is not a political element. He should be known as Sourav the sporting icon,” Bhattacharya was quoted as saying by news agency PTI.

“We should not create pressure on him (for joining politics). I had told Sourav last week he should not join politics and he did not oppose my views,” he said.

His claims come amid ongoing speculations that the former captain of Indian cricket team will be joining the Bharatiya Janata Party ahead of the upcoming legislative assembly polls, however, there wasn’t any confirmation on the same.

On Saturday, Ganguly underwent an angioplasty procedure after receiving a heart stroke and remains in hospital.

BJP has refuted the claims made by Bhattacharya. Party’s state president Dilip Ghosh said that some people see only politics in everything, adding that BJP only wishes for recovery of Ganguly. Meanwhile, senior Trinamool Congress leader and state minister Sobhandeb Chatterjee said that there had never been any effort to induct Sourav into TMC.

Speculations ran rife about Sourav’s probable political plunge as he met West Bengal Governor Dhankhar at Raj Bhavan a week ago in a courtesy visit.