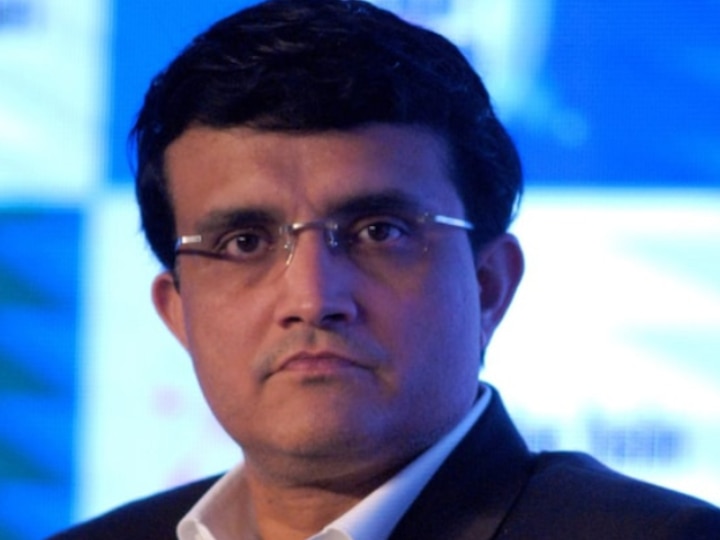 The Board of Control for Cricket in India (BCCI) and former captain of Team India Sourav Ganguly suddenly got ill yesterday morning, after which he was admitted to the Woodlands Hospital in Kolkata. When Ganguly was doing gym at his house this morning, he suffered “chest discomfort”. After this, his family admitted him to the hospital.

The 48-year-old underwent angioplasty and his condition remains stable after surgery. On Sunday, a bulletin provided by the Woodlands hospital in Kolkata, said that Ganguly “had an uneventful last night” and treating doctors are keeping constant vigil on his health situation and taking appropriate measures from time to time.

“He had an uneventful last night and presently Afebrile. He is sleeping now,” said the Woodlands Hospital bulletin.

“Pulse-70/min, BP- 110/70mmHg, Spo2-98 per cent in room air. Respiratory rate-16/min. Routine ECG to be done in the morning. Treating doctors are keeping constant vigil on his health situation and taking appropriate measures from time to time,” the bulletin added.

The hospital also said the “routine ECG done at 10 am is satisfactory”. On Saturday, Ganguly was tested for Covid-19 virus, which turned out to be negative.

Earlier, Mamata Banerjee had tweeted that it was sad to hear that Sourav Ganguly suffered a mild cardiac arrest and was admitted to the hospital. “I wish him a quick recovery. My thoughts and prayers are with him and his family.” she added.