Solar Eclipse 2020: Last ‘Surya Grahan’ Of The Year To Occur Tomorrow; Here Is All You Need To Know 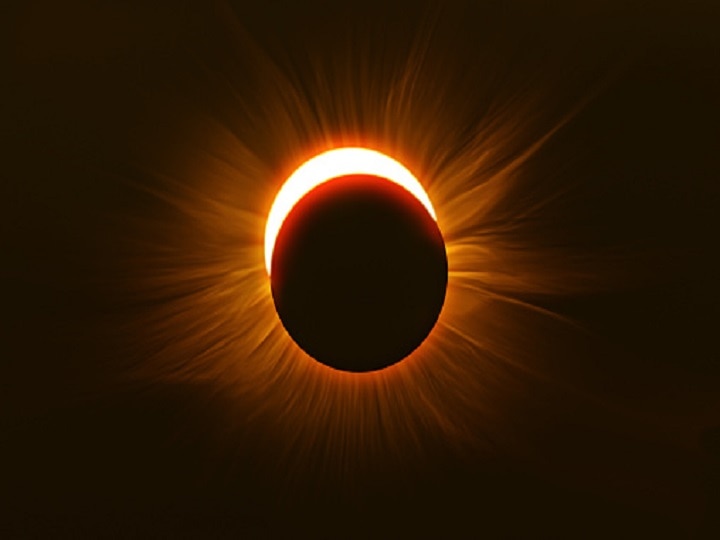 New Delhi: The last solar eclipse of the year will occur on December 14 that is Monday. Solar eclipses besides being an astronomical occurrence, also hold religious significance in India as practices like astrology and even superstitious practices are associated with them. ALSO READ | Horoscope Today, 13 December 2020: A Profitable Day For People Doing Business In Partnership; Check What’s More In Store

The first solar eclipse of 2020 occurred on June 21.  The year’s last solar eclipse will last for around five hours and as per the Indian standard time, it will start at 07:03 pm and end at 12:23 pm.

Where Will It Be Visible?

However, as the solar eclipse is occurring during the evening period in India it will not be visible to people here.

Before You Plan Your Visit To Siddhivinayak Temple; Read These New Covid-19 Guidelines