Scientists From Around The World Suggest Focusing On Testing, Masks And Ventilation To Curb The Spread Of The New Virus Strain 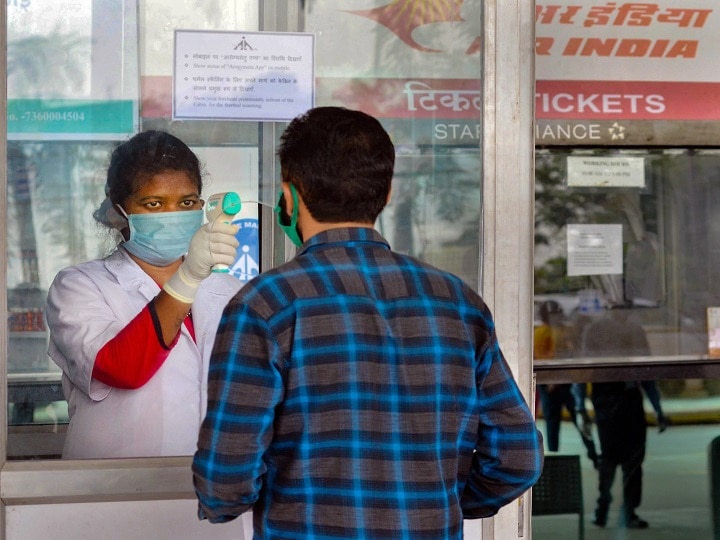 New Delhi: After a study which was conducted for a whole year, scientists have come up with anew playbook which will help business run a lot more smoothly.  According to a Wall Street Journal report, the lessons include: Mask-wearing, worker pods and good air flow are much more important than surface cleaning, temperature checks and plexiglass barriers in places like offices and restaurants.

Public-health experts also are advocating wide use of cheap, rapid tests to detect cases quickly, in part because many scientists now think more than 50% of infections are transmitted by people without symptoms.

Wall Street Journal report quote Joseph Allen, director of the Healthy Buildings Program at the Harvard T.H. Chan School of Public Health, “We have to still deal with ‘the right now.’ We’ve zeroed in on this set of controls that we know work.”

The scientists created these guidelines after months of investigations on how the coronavirus spreads and affects the body. Scientists combined with knowledge of years of managing occupational-health hazards in high-risk workplaces, such as factories and chemical plants, where tiny airborne pollutants can build up and cause harm. They say different types of workplaces—taking into account the types of interactions workers have—need slightly different protocols.

Scientists, that it has been difficult to contain the virus because it spreads from people who aren’t showing any symptoms. Data cited by the Centers for Disease Control and Prevention estimate that 40% to 45% of those infected never develop symptoms at all. With the new viral variants that can transmit more readily, the potential for silent spread is even higher, infectious-disease experts said.

The other important factor is the spread through tiny air borne particles known as aerosols, these can linger in the air and travel upto 6ft.

The new study has diminished the focus on surface cleaning as scientists have come to understand that indirect transmission through contaminated surfaces doesn’t play as critical a role in the spread of Covid-19 contrary to what they believed in initial days of the pandemic.

One large study published online in November in the New England Journal of Medicine showed only 13% of Covid-19 patients reported a fever during the course of their illness, hence, temperature checks too are losing popularity.

Scientists now understand that brief encounters with an infected person can lead to spread, according to an October case study—an advance from earlier, when the rule of thumb was to avoid close contact for 15 consecutive minutes or longer. Hence, fresh air and effective filters indoors are important because they can remove virus particles before they have time to infect. Similarly, masks offer reduce the number of particles that can transfer from an infected person. Some even say doubling up on masks has more benefits, as a second layer may improve both filtration and fit, so long as the masks are worn correctly.

“For Covid, those two factors—asymptomatic spread and aerosolization—is what made mask-wearing so essential,” said Megan Ranney, emergency physician and assistant dean at Brown University according to the WSJ report.

Finally, when it comes to testing, some epidemiologists have been advocating for widespread use of antigen tests to prevent outbreaks, because they are cheaper and don’t require high-tech laboratory equipment to run, meaning they can be deployed in a broader range of settings.

Epidemiologists say that shifting toward using frequent, inexpensive and rapid tests on the same people multiple times a week to screen entire populations instead of one-time tests on individuals who have symptoms will be important to efficiently break transmission chains.

While rapid tests tend to be less sensitive than lab-based tests, Dr. Mina said the data suggest they have high sensitivity when people are most likely to be infectious according to the WSJ report.

Other experts says that while contact tracing is an effective way to contain the virus it can’t be done when the virus is spreading uncontrollably. For this, the WSJ report said, limiting gatherings, travel and crowding are more effective at denting spread, according to Abraar Karan, a global-health physician at Brigham and Women’s Hospital and Harvard Medical School.