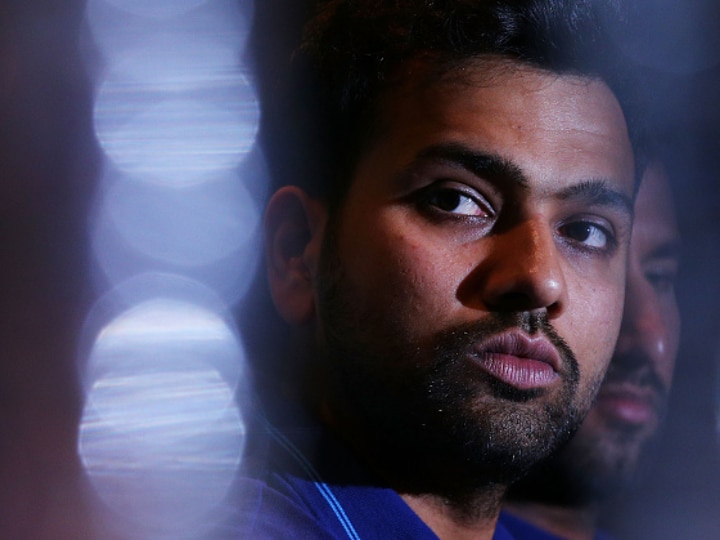 Former Indian team cricketer Gautam Gambhir and VVS Laxman are surprised by how the BCCI handled the issue related to team India’s star opener Rohit Sharma. Both opined that the communication gap between the Indian team management and the selectors regarding Rohit Sharma’s injury is ‘unfortunate’ and head coach Ravi Shastri should have told captain Virat Kohli about this.

During the recently-concluded IPL 2020, Rohit had sustained a muscle strain problem due to which he was not selected in any limited overs team on the tour of Australia. It is also suspected that Rohit will not participate in the Test series starting on 17 December Down Under.

Before the start of the ODI series against Australia, Kohli expressed displeasure over the speculation about Rohit’s injury and stressed on the lack of “uncertainty and lack of clarity” on the issue.

“Rohit played the IPL so we all thought he will be on that flight to Australia which he wasn’t on…we had no information on the reason why he is not travelling with us and after that the only other information we received on mail is that he is in the National Cricket Academy (NCA) and he has been assessed.” Kohli said.

Gambhir said that everyone could have dealt with this situation better. The cricketer-turned-politician said that it is unfortunate that the captain is saying that he does not know about Rohit’s availability ahead of the series.

“It’s very unfortunate, because….he’s the captain…..Virat Kohli….see again, he’s gone into the press conference, he’s told the media that he had no clue about the update. Probably, the three most important people in this entire scenario are, the head physio, your head coach and your chairman selector,” Gambhir said while speaking on Star Sports show Cricket Connected.

“So, all these people should’ve been on the same page and your head coach should’ve actually updated Virat Kohli on that front as to what’s the update on Rohit Sharma. You’re going into the press conference and saying that he had no clue about the injury or the update on Rohit Sharma’s injury, which is very, very unfortunate, because somewhere down the line, he’s an important player and at the same time, there could’ve been a much better communication and co-ordination, which was lacking somewhere,” he added.

ALSO READ | Fate Of Ganguly, Shah As BCCI Office-Bearers To Be Decided On December 9 In SC

“I feel that in the first place he (Rohit Sharma) should have been selected and the communication gap is something which is disappointing,” Laxman said.

“I am really surprised because in this age of communication where there are so many WhatsApp groups, there’s usually a group mail which goes around, I’m sure a group between the team management, the chairman of the selection committee and the in-charge of the medical team of the BCCI (exists).”