Rohit Sharma’s Absence Leaves Major Void In India’s Batting Against Australia In ODIs ‘Down Under’, Know Why? 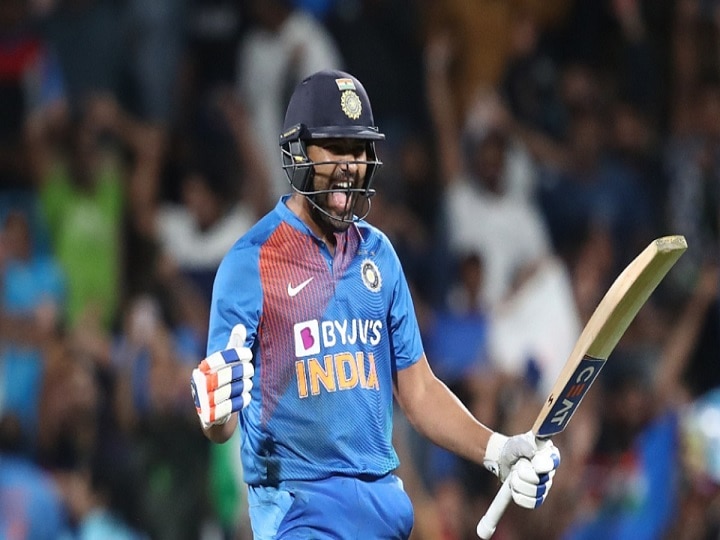 Virat Kohli-led Indian team is presently going through an unusually bad patch in one day internationals losing four matches at a stretch in the ongoing 2020 50-over format season. The 4-match losing streak is not something an otherwise consistent India team with a good track record under skipper Virat Kohli is accustomed to.

Rohit Sharma’s staggering consistency with the willow up the order for India has been one of the major reasons for the Indian team dominating top flight ODI nations over the past few seasons.

A staggering piece of statistics tells you that India have failed to win any of the four ODIs in the absence of their opener Rohit Sharma. While the ‘Men In Blue’ were drubbed 0-3 by the Kiwis in their last overseas ODI assignment before they suffered a massive 66-run defeat to Australia in first ODI at Sydney Cricket Ground (SCG) two days ago.

India’s success in ODIs has been synonymous with the prolific run scoring form of their batting stalwarts Virat Kohli and Rohit Sharma.

Rohit’s absence from the Indian squad for the 3-match ODI series leaves a major gaping hole at the top of the order as the ‘Hitman’ boasts of a phenomenal record against Australians in the 50-over format on their home turf.

Most Runs By Indian Batsman In ODIs Against Australia in Australia

Rohit has registered the most runs by a frontline Indian batsman against Aussies in their backyard. The prolific right handed opener has racked up 990 runs in 19 ODI games at a 58+ average

Most ODI Tons By Indian Batsman Against ‘Aussies’ In Australia

Rohit Sharma has scored the most tons by an Indian batsman against Australia on bouncy pitches Down Under. The pugnacious opener has struck 4 centuries against the Aussies, leading the ton making list by Indians.

Highest Boundary Hitter For India ‘Down Under’

Known for his penchant for hitting sixes, Rohit has smashed 29 sixes against quality Australian pace attacks in ODIs played by him on Australian venues. Rohit is also the highest boundary hitter for India against Australia

Second Highest Run Getter For India Against Australia in ODIs

Rohit has been India’s second highest run scorer against Australia in ODIs behind the legendary Sachin Tendulkar. The swashbuckling right handed opener has scored 2208 runs in 40 ODIs against Australia laced with 8 tons.