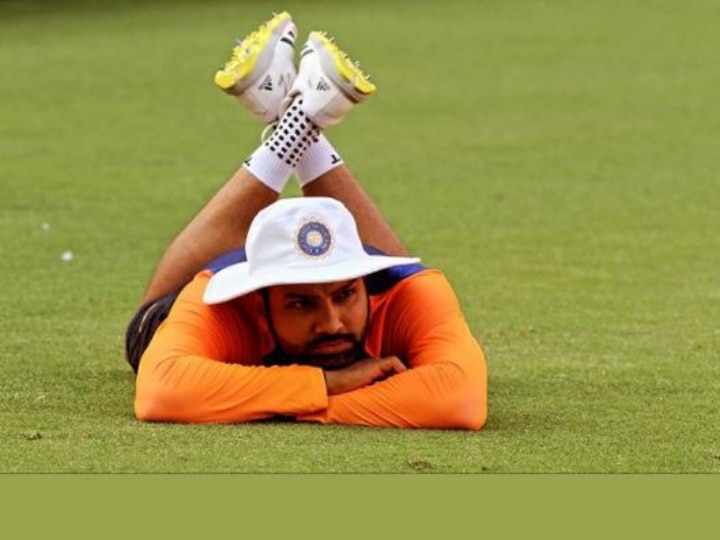 Indian cricket team scripted history by defeating England by 10-wickets at the Narendra Modi Stadium in Ahmedabad, ‘in just two days’. With this win, India took a 2-1 lead in the four-match Test series.

However, the unusual result of the Pink-ball Test at Ahmedabad led to cricket pundits raising questions about the nature of the pitch.

England cricket team were bowled out for 112 in their first innings and for 81 – their second-ever lowest Total in Tests – in second innings.

The Motera pitch came in for sharp criticism as fans and experts expressed concern over the match getting over in a matter of two days.

The ‘spin-friendly’ pitch in Ind vs Aus 3rd Test raised quite a few eyebrows and fans are wondering what the track will be like in India vs England fourth Test.

India star batsman Rohit Sharma has also joined the bandwagon as he took to Instagram on Sunday to share a picture of himself and wrote in caption: “Wondering what would be the pitch like for 4th test”.

Rohit Sharma on Sundat stormed into top 10 to a career-best number eight position in the International Cricket Council (ICC) Test rankings with a six-place jump.

The stat opener top-scored with 66 runs in the first innings of Ind vs Eng Pink-ball Test in Motera and later played an unbeaten 25-run knock in the second innings.