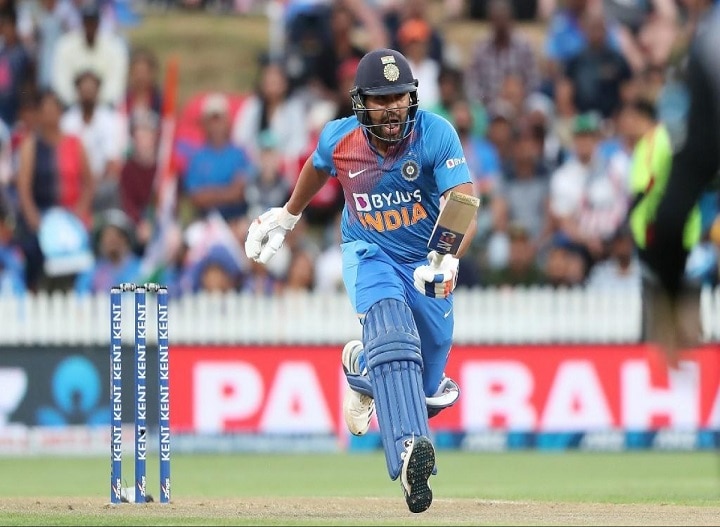 Virat Kohli-led Indian cricket team registered a remarkable 13-run win over Australia in the third and final ODI game of the three-match series. However, it was just a consolation win as Australia has already won the series 2-1.

Team India’s flamboyant opener Rohit Sharma is not part of the national squad for ODI and T20 series and is currently working on his injury while staying at the National Cricket Academy (NCA) in Bengaluru. Despite this, the Mumbai Indians skipper has managed to create a unique record in limited overs format as the 33-year-old ended the year 2020 with the highest score in ODIs for India for the eighth consecutive year.

The recently-concluded ODI series against Australia was the last 50-overs format series of the year for Indi. None of the Indian batsmen could reach even close to the highest individual score of Rohit.

Significantly, Rohit suffered a hamstring strain during IPL 2020, after which he played the final match against Delhi Capitals and then returned to Mumbai to meet his father who was reportedly infected with Coronavirus.

Ind vs Aus: Virat Kohli is the fastest batsman to complete 12,000 runs in international cricket

Virat Kohli, world’s number one batsman in the ICC rankings, made the world record of completing the fastest 12000 runs in ODI cricket. the moment he  scored 23 runs during his 63-run innings against Australia in Canberra during Ind vs Aus, 3rd ODI. 32-year-old Virat achieved this feat in the lowest innings (242).

The Indian skipper left behind master blaster Sachin Tendulkar, who took 300 innings to complete 12000 runs. Virat Kohli already has the record of making the fastest 8000, 9000, 10000 and 11000 runs in international cricket.

Virat Kohli has so far scored 12040 runs in 242 innings of 251 ODIs at an average of 59.31. He has scored 43 centuries and 60 half-centuries. Talking of the most centuries, only Sachin Tendulkar is ahead of him, who scored 49 centuries in his ODI career.