Rohit Sharma, 4 Other Indian Cricketers Test Negative For Covid, Will Fly To Sydney For Third Test 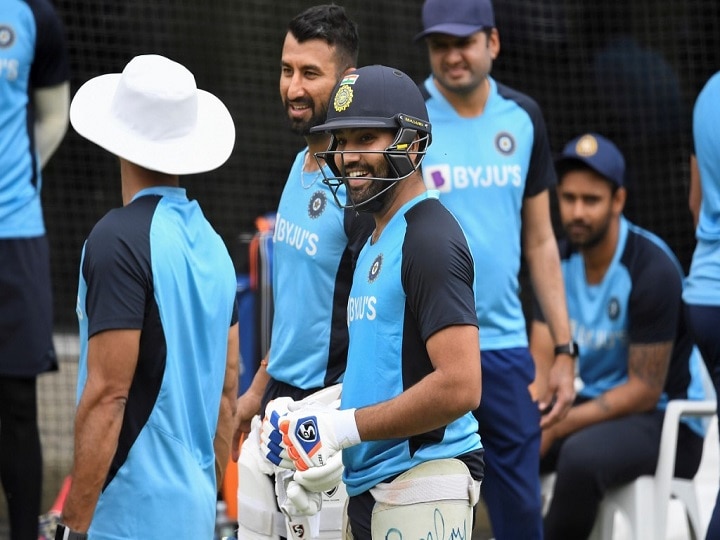 Melbourne: The Indian and Australian cricketers along with the support staff have returned negative for Covid-19 and have been cleared fit to Sydney for the third Test that commences on January 7, 2021. “Playing members of the Indian Cricket Team and support staff underwent an RT-PCR Test for Covid-19 on January 3, 2021. All tests have returned negative results,” the BCCI said. ALSO READ: Virat Kohli And Hardik Pandya Also Breached Covid Protocols In Australia: Report

Rohit Sharma, Prithvi Shaw, Rishabh Pant, Shubman Gill and Navdeep Saini had gone to a restaurant in Melbourne. The cricketers were put in isolation after both the Australian and Indian cricket boards launched a probe into a video on social media which showed them dining inside a Melbourne restaurant couple of days ago.

As per Cricket Australia’s (CA) bio-security protocols, the players and staff were allowed only to eat out. The players apparently dined inside and a fan who claimed to have paid the cricketers’ bill later retracted from his earlier statement that he had hugged Rishabh Pant.

Even as the Australian media keeps talking about an investigation of an alleged breach in the bio-bubble protocol by the five Indian players, the Indian team has shut the outside world as it focuses on the third Test between India and Australia at the Sydney Cricket Ground, starting from January 7. Speaking to news agency ANI, sources in the know of developments in the team said that reports in the media is not a concern for the players and they are leaving no stone unturned to prepare for the third Test as the series is level at 1-1.

“The boys have shut the outside world and they are not even looking at who is saying what. We are backing our belief that no protocol was broken and that is that. We are now looking at the third Test and the focus is on the next game at the SCG. We want to make it 2-1 by the time we leave the SCG at the end of the Test match,” the source said.

The five Indian players were asked to train separately from the rest of the squad.

Rohit Sharma had landed in Australia few days ago. He along with the other 4 players will now be travelling with the rest of the squad to Sydney.

The four-match Test series is tied at 1-1.