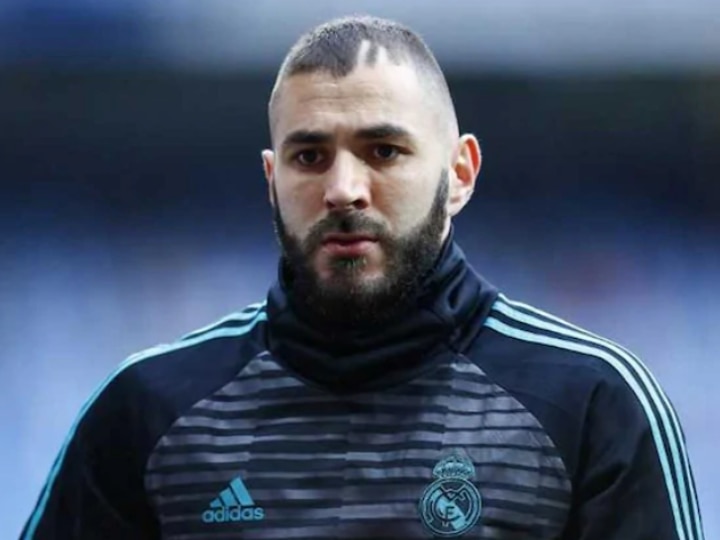 Real Madrid forward Karim Benzema is facing criminal trial for allegedly attempting to blackmail his former France teammate Mathieu Valbuena over a sex tape, French prosecutors told news agency AFP on Thursday. 33-year-old Benzema has not been played for his country France since the affair came to light in 2015.

The Real Madrid striker is accused of pressuring Valbuena to pay blackmailers who threatened to make the video public in which Valbuena featured. The incident reportedly took place while both players were in the France squad for the 2014 World Cup. However, Benzema says that he was not involved in any such extortion plot. Four other men will also stand trial.

Benzema’s lawyer Sylvain Cormier said he was not surprised the matter was going to trial, but said the decision was “as absurd as it was predictable”.

Known As One of the best strikers in the world, Benzema finished as National Union of Professional Footballers (UNFP) top goal scorer in 2008 and won his fourth title and first Coupe de France.

Benzema has also been named French Player of the Year three times.

Benzema has scored in three major tournaments: the 2008 and 2012 editions of the UEFA European Championship and the 2014 FIFA World Cup.