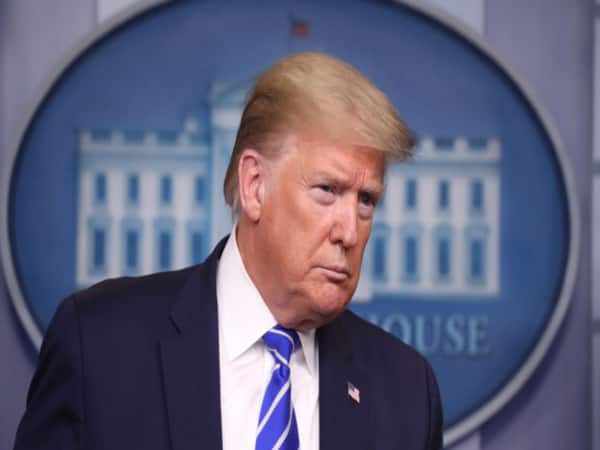 After the violent protests, Trump to Twitter appealing people to be calm. Donald Trump said that he is ready to hand-over the authority on 20th January.While he remained firm on his stand, he said he will take the legal way against the Presidential Election results in which Joe Biden