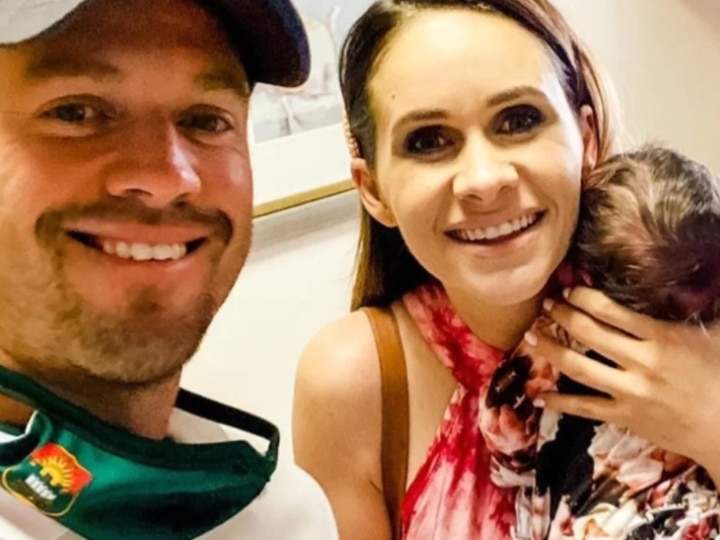 According to a report by ‘InsideSports’, four Indian players are already in this elite list before de Villiers. Indian players, Chennai Super Kings captain Mahendra Singh Dhoni, RCB captain Virat Kohli, Mumbai Indians captain Rohit Sharma and Chennai’s Suresh Raina among the list of players earning more than 100 crores. RCB pays Rs 11 crore to AB de Villiers for one season in the IPL. He has earned Rs 102.5 crore so far.

De Villiers is at number four in the list of batsmen to score most runs in the history of IPL. The veteran has scored 4849 runs in 169 matches at an average of 40.

This explosive RCB batsman has scored three centuries and 38 half-centuries and has hit the maximum sixes in IPL after Chris Gayle. In IPL 2020, he had scored 454 runs from his bat at an impressive average of 45.40.

During this time, his strike rate was 158.74. However, Virat Kohli and AB de Villiers, who have scored the most runs in IPL, have so far failed to win the title for Royal Challengers Bangalore.