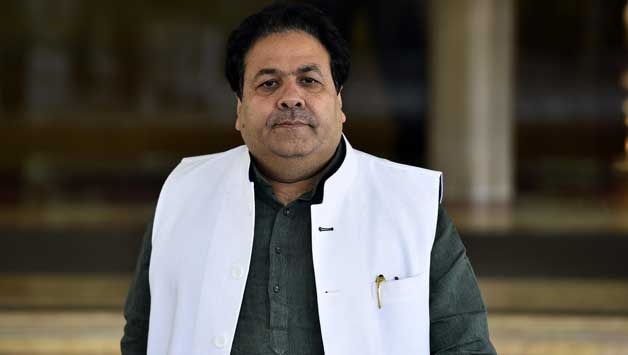 Apart from the half-century innings of Rishabh Pant, Cheteshwar Pujara and Shubman Gill, India managed to draw India vs Australia third Test match against Australia on the back of remarkable batting effort from Hanuma Vihari and R Ashwin. However, despite India’s fabulous win, Ind vs Aus four-match series is tied at 1-1 and the decider will now be played in Brisbane. Australia had set a target of 407 runs for victory in front of India. In response, India batted all day and scored 334 runs for five wickets in their second innings.

At one time, it seemed India was about to lose the match but Pujara and Pant shared a hopeful partnership of 148 runs and then R Ashwin and Hanuma Vihari became “the wall” for their national squad. The duo played a slow but crucial innings. Both Hanuma and Ashwin remained unbeaten on 23 and 39 runs, respectively.

Earlier, Australia had scored 338 runs in the first innings. After this, the Indian team was able to score 244 runs. Australia’s total of the first innings were further strengthened by the hosts declaring the second innings at 312 for 6 wickets.

For India, it seemed a difficult and rather more of a risky task to chase down the target against the lethal Australian bowling attack. That’s why, Hanuma Vihari and Ravichandran Ashwin survived more than 250 balls to ensure that even if they fail to chase down the total, they don’t lose wickets and ensure that India vs Australia Sydney Test ends in a draw.

However, BCCI vice-president Rajeev Shukla and BJP leader Babul Supriyo had a different opinion about the outcome of the match and both took to Twitter to express their opinions.

Actually the middle order could have performed little better and we would have won the match. @BCCI

Reacting to injured Hanuma Vihari’s 109-balls 7 runs innings, Babul Supriyo termed it “atrocious” and said Vihari “not only killed any chance for India to achieve a historic win but has also murdered cricket”.

If Hanuma showed this little initiative of just standing& hitting the BAD BALLS for boundaries, India may hv got this historic win GIVEN that Pant did what no one expected•And, I am reiterating that it’s ONLY the bad balls that cud hv been hit given Hanuma was set batman by then https://t.co/C8Z5YKOHCk

Here’s how netizens slammed Shukla and Supriyo for their remarks:

Outrageous comment, when while India is appreciating the grit and resilience shown by the players. Yes there was a chance for India to win, if Pujara batted for 10 more overs, Pant batted for 30 more mins, Vihari dint Injure is Hamstring. Above all, could’ve been all out rushing

Actually the middle order could have performed little better and we would have won the match. @BCCI

Now it shows you never played the game

Another reason politicians should stay away from cricket! Don’t understand the reading of the beautiful game but don’t want to leave the #BCCI for obvious reasons!! #AapRehnedoSirji

Concentrate on politics and INC. https://t.co/0T32o94jkW

Really? You can’t be serious: in my book we have seen the birth or Hanuma Vihari the Test match player. If you knew of his physical condition may be you wouldn’t say what you are.

Are politics me achcha kar rahe ho achchi baat hai keep it up.

Test match me srf haar ya jeet he nhi hoti