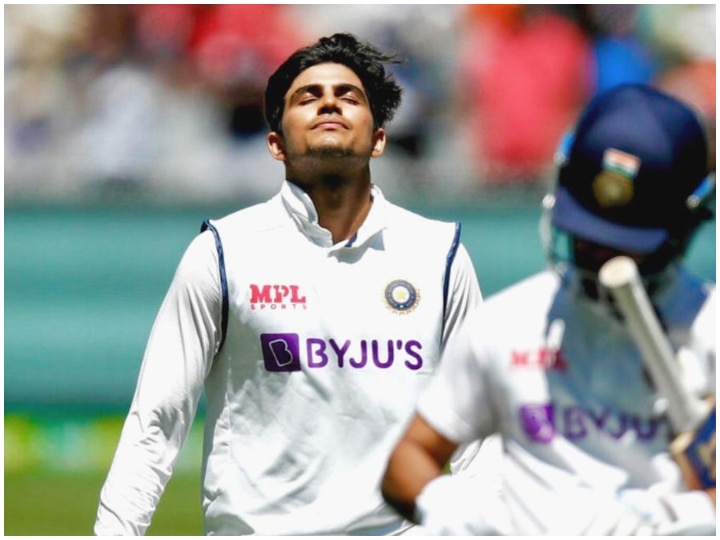 IND vs AUS, 2nd Test: India skipper Ajinkya Rahane on Tuesday singled out the debutant duo of Shubman Gill and Mohammed Siraj while commending the tremendous character shown by his side to turn it around in the second Test here for a series-levelling triumph. ALSO READ | Fans Roll Out Memes Hailing Bumrah, Siraj As India Bowl Out Australia, Need 70 Runs To Win

India defeated Australia by eight wickets, just 10 days after going down by the same margin in the lung-opener in Adelaide where they also collapsed to their lowest ever-Test score of 36.

Gill scored 45 and 35 not out in the game here while Siraj returned with five wickets, including three in Australia’s second innings.

“I am really proud of all the players. I want to give credit to the debutants Siraj and Gill, the character they showed after the Adelaide loss was great to see,” Rahane said at the post match presentation ceremony.

“Character was important for us, especially after losing Umesh in the second innings,” he added, referring to the mid-match injury suffered by pacer Umesh Yadav.

Rahane said it is never easy for debutants to be consistently disciplined in their game but Gill and Siraj showed how it is done.

“Shubman, we all know his First-class career and in this game, he has shown the intent to play shots at this level, has shown composure.

Asked what the team discussed before the match, Rahane said,” The talk was all about showing the attitude and intent on the field. As I said, character. Adelaide was about one hour that took the game away from us. Lots to learn for even now.”

Rahane also acknowledged his own role as a leader, citing the five-bowler plan that yielded result. “That worked well for us nicely. We were thinking of having an all-rounder and (Ravindra) Jadeja has been brilliant for us.”

Giving an update on Umesh’s calf muscle injury, Rahane said, “Umesh is recovering well, management and medical staff will take the call.” He also talked about the arrival of swashbuckling regular opener Rohit Sharma for the third Test beginning January 7.

“We’re excited about Rohit coming back. Spoke to him yesterday, he’s waiting to join the team,” he said.

Losing captain Tim Paine was at a loss to explain what went wrong for Australia.

“Pretty disappointed. We played some poor cricket, sloppy cricket for a major part of the game. Credit to India, they forced us into mistakes with the bat, ball and also on the field,” he said.

“…need to credit India as they put us under pressure. We have issues with the batting and need to get it sorted.”

“We’ve seen the temperament that he (Green) showed and as he plays more games, he’ll get even better, which is exciting,” he said.