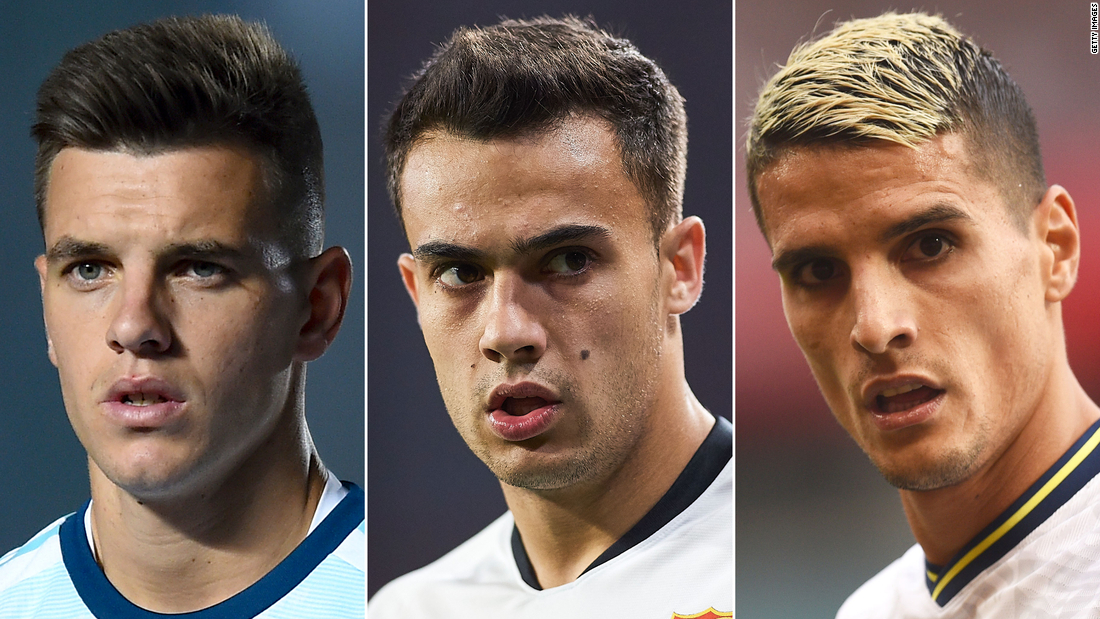 Restrictions by the UK government prohibit mixing with other people indoors, with London in the highest Tier 4 area of lockdown due to the rapid spread of a new strain of Covid-19.

Tottenham reacted angrily, with all three players facing disciplinary action, while West Ham said Lanzini had been “strongly reminded of his responsibilities.”

Lamela was not included in Tottenham’s squad for Saturday’s game against Leeds while regular starter Reguilon, a summer signing from Real Madrid, was an unused substitute. Lo Celso is out injured.

“We are extremely disappointed and strongly condemn this image showing some of our players with family and friends together at Christmas, particularly as we know the sacrifices everybody around the country made to stay safe over the festive period,” Tottenham said in a statement.

“The rules are clear, there are no exceptions, and we regularly remind all our players and staff about the latest protocols and their responsibilities to adhere and set an example.

“The matter will be dealt with internally.”

Tottenham Member of Parliament David Lammy also took to social media to give his views, branding the trio “stupid and selfish” in a posting.

Tottenham’s remaining players shrugged off the controversy on the pitch with a 3-0 win over Leeds United to move into third place in the Premier League standings, four points adrift of top two Liverpool and Manchester United.

Leeds, so impressive after its promotion, had the better of the early openings before Steven Bergwijn was tripped by Ezgjan Alioski and Harry Kane made no mistake from the penalty spot to give Tottenham the lead.

He then combined again with strike partner Son Heung-min to send the South Korean in for the second, his 100th for Tottenham.

The three points were effectively sealed when Son’s second half corner was headed home at the near post by Toby Alderweireld.

Matt Doherty’s late dismissal for a second yellow card took some off the gloss of an excellent victory for Spurs, but manager Jose Mourinho was content with an “important three points.”

Mourinho made fleeting reference to the disciplinary issues facing three of his stars after the rules breach.

“I think every club does the best for their players to keep them all safe but then there are moments in private lives which you cannot control,” he told BT Sport.

“Not everyone can be blamed so we have to carry on,” he added.

Mourinho was critical of the Premier League after his side’s midweek match against Fulham was called off at late notice and he doubled down on his views on postponements.

“I go back to the initial rules of if you have 14 players available you have to play. I don’t see another reason for not doing it.”

Earlier, Fulham’s game against Burnley on Sunday was also postponed because of Covid-19 positives at the west London club.