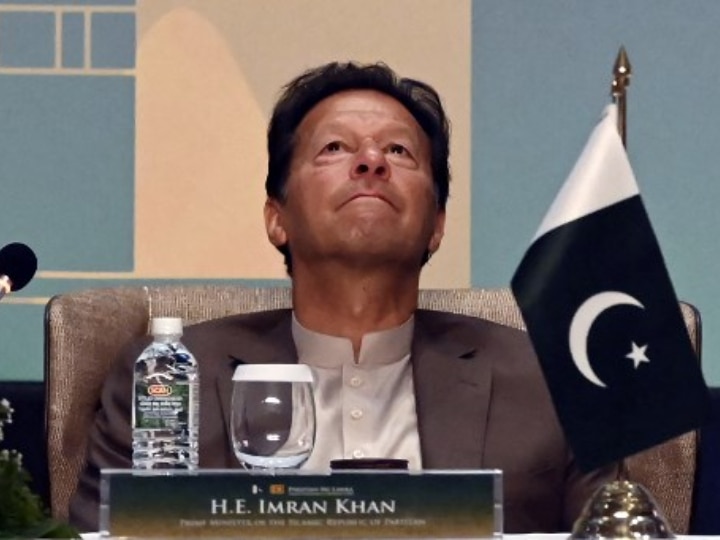 Pakistan Prime Minister Imran Khan once again extended a hand of friendship and welcomed the ceasefire agreement with India on Saturday.  Khan said that Pakistan is ready to resolve all outstanding issues with India through negotiations and dialogue.

Reacting for the first time to the joint statement of Pakistan and Indian militaries on Thursday on strict compliance of all ceasefire agreements along the Line of Control (LoC) and other sectors, Pak PM Imran Khan said, “The onus of creating an enabling environment for further progress rests with India.”

“I welcome restoration of the ceasefire along the LOC. The onus of creating an enabling environment for further progress rests with India. India must take necessary steps to meet the long-standing demand & right of the Kashmiri people to self determination according to UNSC resolutions,” Khan tweeted.

“We have always stood for peace & remain ready to move forward to resolve all outstanding issues through dialogue,” Khan said in a series of tweets.

“I congratulate the entire nation and salute our Armed Forces on the 2nd Anniversary of our response to India’s illegal, reckless military adventure of airstrikes against Pakistan”, he added.