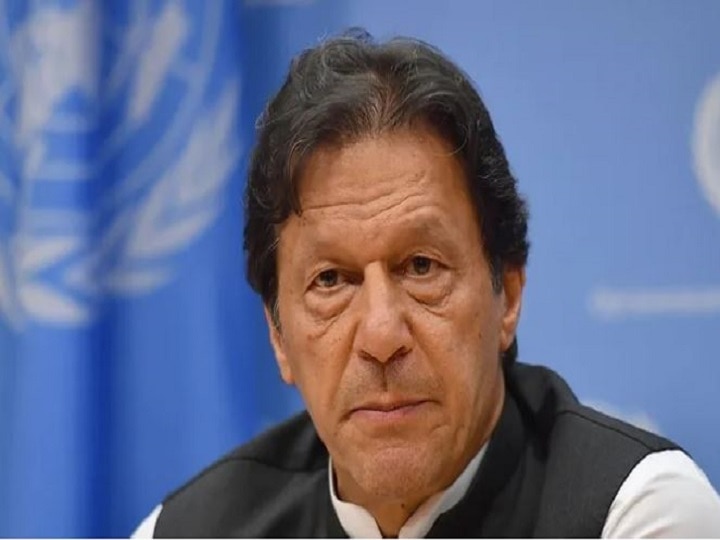 New Delhi: At least seven new permits have been issued by the Pakistani government to Dubai Ruler Sheikh Mohammed bin Rashid Al-Maktoum and six other members of the ruling family to hunt the internationally protected bird houbara bustard during the upcoming hunting season.

According to a Dawn report, PM Imran Khan who had earlier opposed such permits for Arab royals, this time personally approved the special pass. The foreign ministry’s deputy chief of protocol issued the documents after approval by the prime minister, the daily reported quoting sources. The permits were delivered to the UAE Embassy in Islamabad.

These permits will go to Dubai Ruler Rashid Al-Maktoum, the crown prince, deputy ruler and finance and industries minister, deputy police chief, an army official, two other members of the royal family and a businessman.

Houbara bustard has been listed as Vulnerable on the International Union for Conservation of Nature (IUCN) Red List since 2014. The bird is native to North Africa and southwestern Asia. In 2019, the International Fund for Houbara Conservation bred 484,351 Houbara and released more than 343,428 Houbara into the wild.

According to a BBC from 2016, Arab princes would travel annually to Pakistan to hunt these endangered birds as a sport and because the meat is considered to be an aphrodisiac. In 2014, a controversy was stirred when a Saudi prince killed more than 2,000 birds in a 21-day hunting safari. Fahd bin Sultan bin Abdul Aziz Al Saud, is said to have gunned down 1,977 birds on reserved and protected areas over 21 days in January 2014, while other members of his party killed another 123 birds, bringing the total to 2,100.

Officially, the Supreme Court had put a blanket ban on hunting Houbara Bustard but the licenses turned into “patridge hunting” instead, according to the BBC report.

Khan when he was in Opposition had campaigned against such hunting excursions by the rich Arab families. According to a PTI report, he used to criticise the then federal government for issuing houbara hunting permits and had not allowed houbara hunting in Khyber Pakhtunkhwa, where his Pakistan Tehreek-i-Insaf ruled.