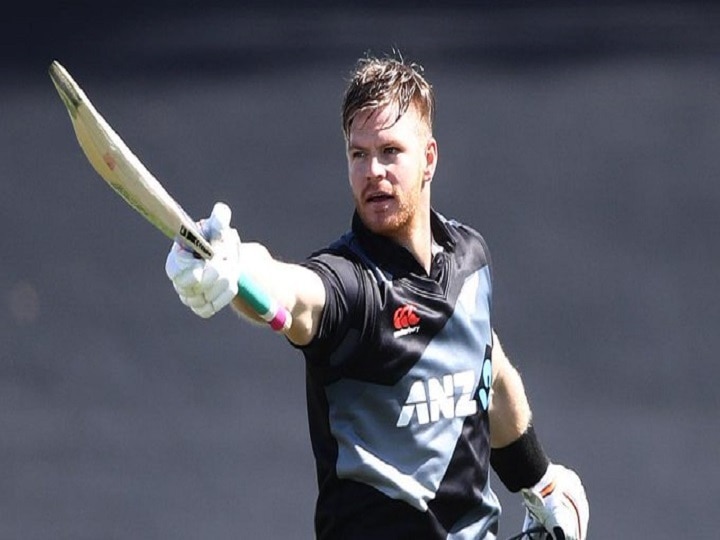 New Zealand clinched the 3-match T2oI series against West Indies after they trounced the Windies by 72 runs in the 2nd T2O played at Mount Maunganui on Sunday and take a 2-0 unassailable  lead.

Black Caps dominant win came in the second T20I came on the back of the record breaking ton by Glenn Phillips backed by a disciplined all-round performance  by the Kiwi bowlers.

Phillips continued his stellar form with the willow, registering the fastest T20I hundred for New Zealand in just 46 balls to help the hosts set a mammoth 238-3 total. Kiwis then restricted Kieron Pollard-led West Indies to 166/9 to seal the match and the series.

Phillips record breaking ton saw him smashing eight sixes and 10 fours before getting dismissed on the penultimate delivery of the New Zealand innings.


Glenn Phillips is named the Player of the Match after a stellar show in the second #NZvWI T20I! pic.twitter.com/v4RLSfP4B6

After openers Martin Guptill and Seifert got the Kiwis to a flying start, Phillips and rookie batsman Devon Conway (65 not out off 37) stitched a massive 184 for the third wicket, tonking the visitors to all corners of the park.

In pursuit of a herculean , Windies could never get control of their innings as they kept on losing wickets at regular intervals. None of the Windies batsman could manage to convert a start into a meaningful score as most of them got quickfire 20s and 30s.

“It was absolutely brilliant,” Phillips told the host broadcaster during the innings break.

“Dev is an absolutely amazing player to play with and keeps you calm under pressure. To be a part of a partnership that big is just unbelievable. It was a lot of fun.”

The third and final T20I will be played at the same venue on Monday before the two teams lock horns in a two-test series starting Thursday in Hamilton.

FedEx says it’s cutting up to 6,300 jobs in Europe