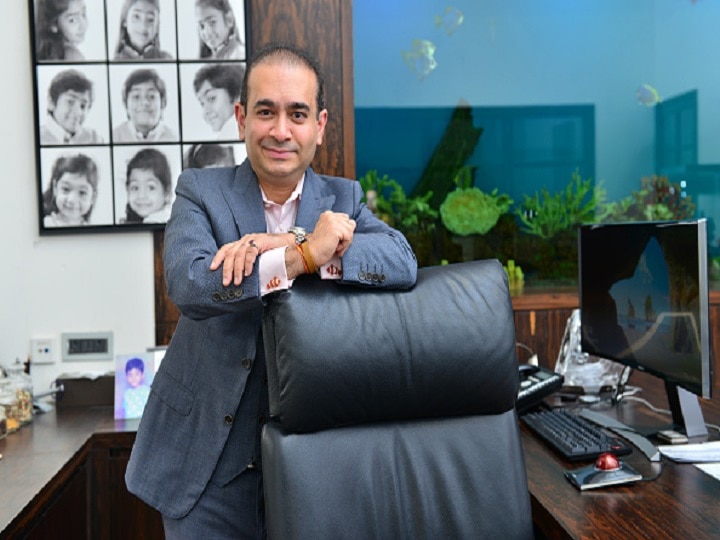 The hearing of the Nirav Modi extradition case concluded on Friday, and it can be hoped that the Indian Authorities are one step closer to bringing the fugitive back. According to Judge Samuel Goozee, the ruling on the Diamantaire’s extradition case will come on February 25. Modi who is accused of defrauding the Punjab National bank in India was arrested from the Central Bank of London, his extradition case began in March 2019.

Since his arrest, the fugitive diamond merchant has made six attempts to get bail, of which all got denied. Modi even approached the High Court but was denied bail again.

The UK court hearing the final submissions were told that Nirav Modi is responsible for overseeing a “Ponzi-like scheme” that caused enormous fraud to India’s Punjab National Bank.

Judge Goozee was taken through evidence already presented before Westminster Magistrates’ Court in London by the Crown Prosecution Service (CPS), arguing on behalf of the Indian authorities which focused on laying out the prima facie case of fraud, money laundering, and perverting the course of justice against the 49-year-old fugitive jeweler.

“The simple and stark fact is that he (Nirav Modi) used his three partnership companies to acquire billions of dollars’ worth of credit which was entirely unsecured and LoUs (letters of undertaking) were issued for wholly bogus trade,” said CPS barrister Helen Malcolm told the court through video conferencing.

“While the defence claims this is a mere commercial dispute, there is a plethora of evidence to point to a ponzi-like scheme where new LoUs were used to repay old ones,” Malcolm said.

According to the allegations, Modi used his firm Diamonds R Us, Solar Exports, and Stellar Diamonds to make fraudulent use of PNB’s LoUs in a conspiracy with banking officials.