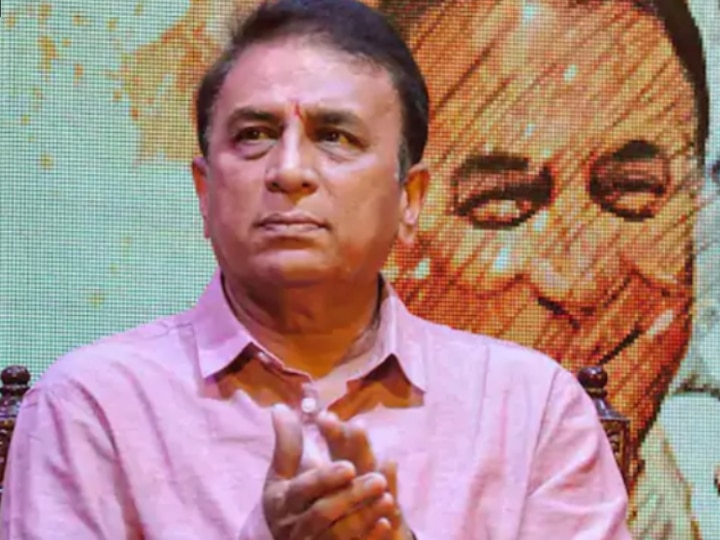 Sunil Gavaskar took a dig at the Indian team management, claiming that there are ‘different rules for different players’ in the dressing room. Citing the example of left-arm pacer T Natarajan, Gavaskar stated that the newcomer would also be wondering about these ‘rules’.

In his latest column on Sportstar, Gavaskar pointed out the difference in the treatment given to Natarajan and skipper Virat Kohli in the context of getting paternity leaves.

Sunrisers star Natarajan had an impressive IPL 2020 season, he became a father in November this year. But, the paceman did not leave after the end of the Indian Premier League as he was included in the bowling unit for the Tour in Australia. Natrajan left a mark in the series with match-winning performances for the Men in Blue.

Opining strongly on this, Gavaskar wrote, “Another player who will wonder about the rules, but, of course, can’t make any noise about it as he is a newcomer. It is T. Natarajan. The left-arm yorker specialist who made an impressive debut in the T20 and had Hardik Pandya gallantly offering to share the man of the T20 series prize with him had become a father for the first time even as the IPL playoffs were going on.”

Meanwhile, Team India skipper Virat Kohli left Australia to be with his wife Anushka Sharma or the birth of their first child. The leave was granted to skipper Kohli ahead of India-Australia series.

Gavaskar went on to slam the team for not using R Ashwin properly despite being a prolific wicket-taker in the series.

“For far too long Ashwin has suffered not for his bowling ability of which only the churlish will have doubts, but for his forthrightness and speaking his mind at meetings where most others just nod even if they don’t agree. If Ashwin doesn’t take heaps of wickets in one game, he is invariably sidelined for the next one. That does not happen to established batsmen though,” Gavaskar wrote.

Gavaskar ended up his column with the sentence which read, “That’s Indian cricket. Different rules for different people. If you don’t believe me ask Ravi Ashwin and T. Natarajan.”