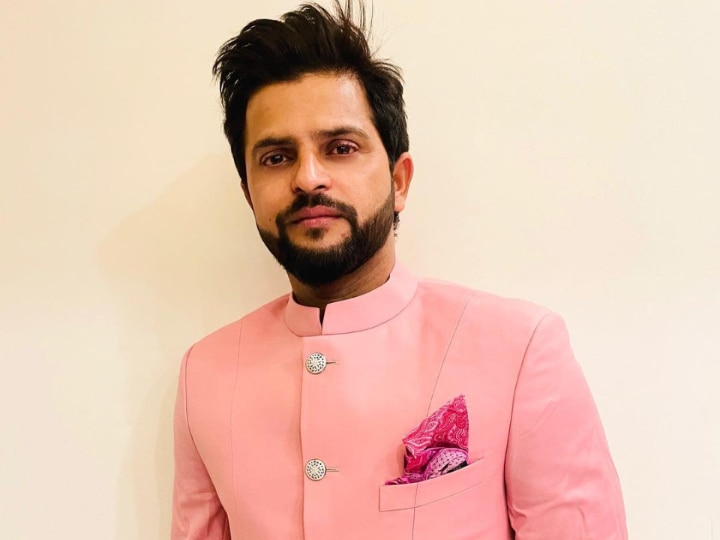 Mumbai: In the wee hours of Tuesday, the Mumbai Police raided Dragonfly club hosting a party late at night. Mumbai Police has booked 7 staff and 27 customers including some high-profile names like Cricketer Suresh Raina, Sussanne Khan, and singer Guru Randhawa. Rapper Badshah was also present at the party but he did not get booked as he managed to make a backdoor escape reportedly.

Mumbai Dragonfly Club Raid: All Celebs Except For Suresh Raina Escaped From Backdoor, Many Flew Back To Delhi In 7am Flight

Indian cricketer Suresh Raina was in Mumbai for a shoot. The shoot got extended to late hours due to which he was invited by a friend for a dinner. According to Raina’s management, the cricketer was supposed to take a flight back to Delhi post the dinner. His management further revealed that Suresh was not aware of the local timings and protocols in the city.

“Suresh was in Mumbai for a shoot which extended to late hours and was invited by a friend for a quick dinner post the same prior to him taking his flight back to Delhi. He was not aware of the local timings and protocols. Once pointed out, he immediately complied with the procedures laid out by the authorities and regrets the unfortunate and unintentional incident. He always holds rules and laws laid down by governing bodies with the highest regard and will continue to do so in the future as well,” – Suresh Raina’s Management stated.

However, the organiser of the party has not been yet confirmed the same.