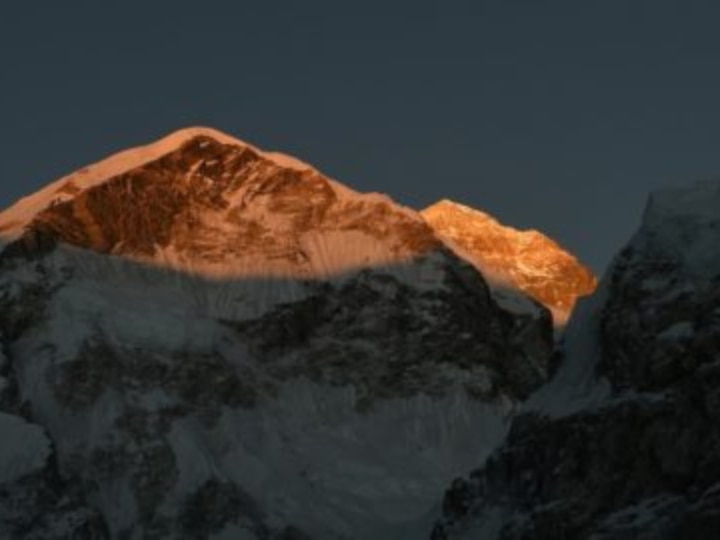 New Delhi: Nepal and China on Tuesday jointly announced the revised height of the world’s highest peak, Mount Everest, as 8848.86 metres. The world’s highest mountain Mount Everest is 0.86m higher than had been previously officially calculated, announced jointly by Nepal and China. The Nepal government decided to measure the exact height of the mountain amid debates that there might have been a change in its height due to various reasons, including the devastating earthquake of 2015.

According to PTI, Nepal recalculates the height of Mount Everest at 8848.86 metres, the country’s Foreign Minister Pradeep Gyawali announced. The new height is 86 cms more than the previous measurement. According to the measurement done in 1954 by Survey of India, the height of Mt. Everest is 8,848 metres.

In 1954, Survey of India had determined the 8,848m height that Nepal had been using for Mount Everest, but for the first time the country has now conducted its own measurement of the summit.

A BBC report states, some geologists suggest that the 2015 earthquake may have had an impact on Mount Everest’s height. Meanwhile, others have argued that Mount Everest, like other Himalayan peaks, may have actually grown over time because of the shifting tectonic plates it sits on.

Everest stands on the border between China and Nepal and mountaineers climb it from both sides. The Chinese surveyors had calculated their figure after they measured the mountain in 2005.