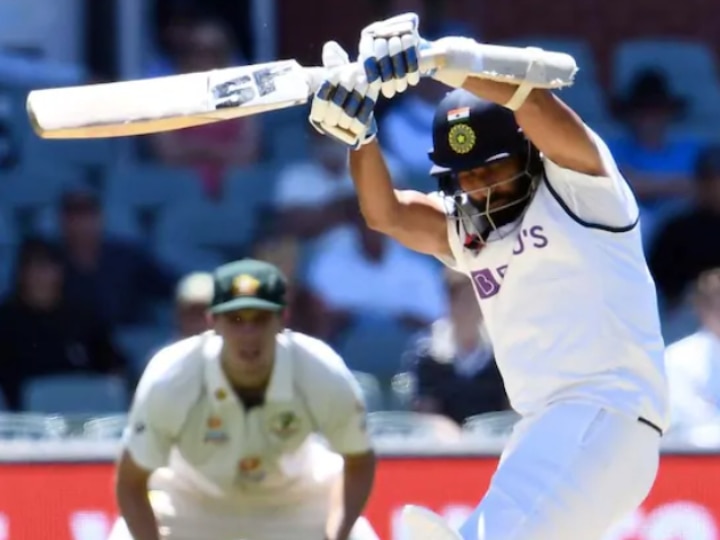 The first Test of the four-match Test series between India and Australia was played in Adelaide. In this match, the Indian team had to face a humiliating defeat against hosts Australia within just two and a half days. Team India’s senior fast bowler Mohammed Shami was injured while batting during the match in the second innings. After the match, captain Virat Kohli talked about his injury.

ALSO READ | “What A Record To Break!” Netizens Roast Team India After Shambolic Collapse At Adelaide

The Indian team suffered a humiliating defeat in the first Day/Night Test match played against Australia. The entire Indian team managed to score just 39 runs in the second innings. In front of Australia’s deadly bowling, none of Team India’s batsmen managed to score in double digits and ultimately lost the opening Test by 8 wickets.

During the match, India lost 9 wickets in the second innings, while Shami returned from the field after getting hit on the elbow by a Pat Cummins short ball during the Adelaide Test when the Indian team’s score was 36/9. After this the physio had to come in the field as the Indian speedster looked in a lot of pain.

After being injured while batting in the second innings, Shami was also unable to come out to bowl for Australia’s second innings. Talking about his injury after the match, skipper Kohli said, “There is no news about Shami at the moment, now he will go for a scan. He was in a lot of pain, could not even lift his arm. We will be able to know in the evening what has happened to them.”

Due to no update on Shami’s injury, doubts have arisen over his participation in the second Test match against Australia. The second match of the Test series between India and Australia will begin from 26 December in Melbourne. The Indian team is already in trouble as their another veteran fast-bowler Ishant Sharma was ruled out due to injury and Virat Kohli will also not play in the remaining Test matches.

India suffered a humiliating defeat in the Adelaide Test. After getting a lead of 53 runs in the first innings, the Indian team was bundled up for just 36 runs in the second innings and Australia achieved the target of 90 runs by losing just 2 wickets.

In the second innings, Joe Burns scored 51 not out for Australia. Wade also contributed an innings of 33 runs. However, the hero of Australia’s victory was fast bowler Josh Hazlewood, who took 5 wickets for just 8 runs.