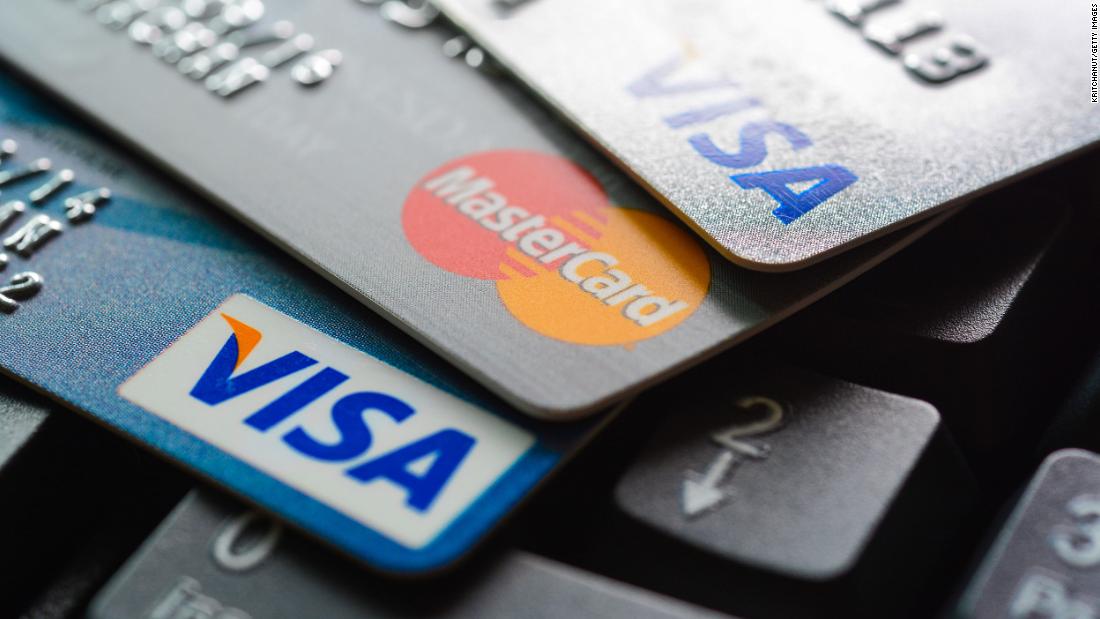 “We require our financial institution partners to monitor for and prevent card acceptance at merchants that allow illegal or any other prohibited activities that violate our operating standards,” Discover said in a statement. “When Discover determines merchants are offering prohibited activity, we promptly terminate card acceptance through the offending merchant’s financial institution.”