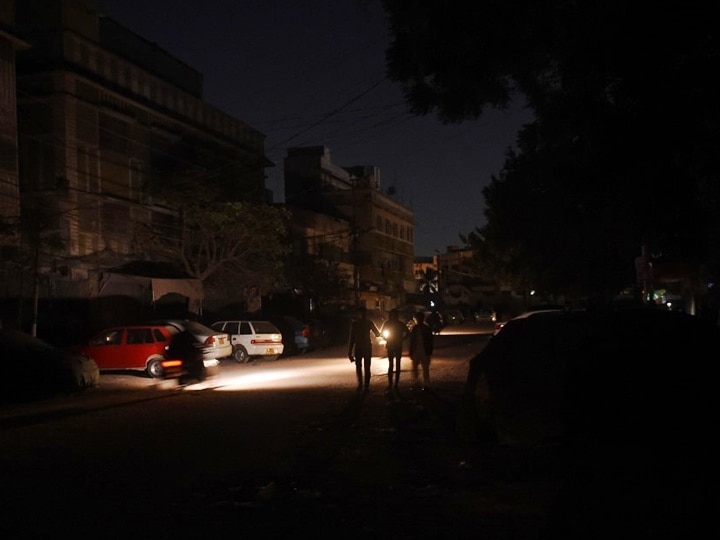 Islamabad: Pakistan was pushed into darkness late on Saturday night after a huge blackout occurred in several cities and towns. The reported cause is a fault in the power distribution system. ALSO READ | Indonesia Plane Crash: Body Parts Found Off Jakarta Coast After Aircraft Goes Down With 62 Onboard

Shortly before midnight, the power outage occurred almost simultaneously in many cities. As per local media, Karachi, Rawalpindi, Lahore, Islamabad and Multan were among the places to face the blackout.

Islamabad Deputy Commissioner Hamza Shafqaat tweeted to inform that the National Transmission Despatch Company’s lines have tripped, causing the outage. “It will take sometime before everything gets back to normal,” he added.

Power Minister Omar Ayub Khan further informed that the frequency in the power distribution system suddenly dropped from 50 to zero, causing the blackout. “We are trying to ascertain what caused the drop in frequency,” Ayub said.

The Energy Ministry tweeted that according to initial reports suggest there was a fault in the Guddu power plant in Sindh province at 11.41 pm.

The restoration work at the National Power Control Center was being monitored. Meanwhile, people have been urged to maintain restraint as power restoration is being carried out cautiously with teams on the ground.