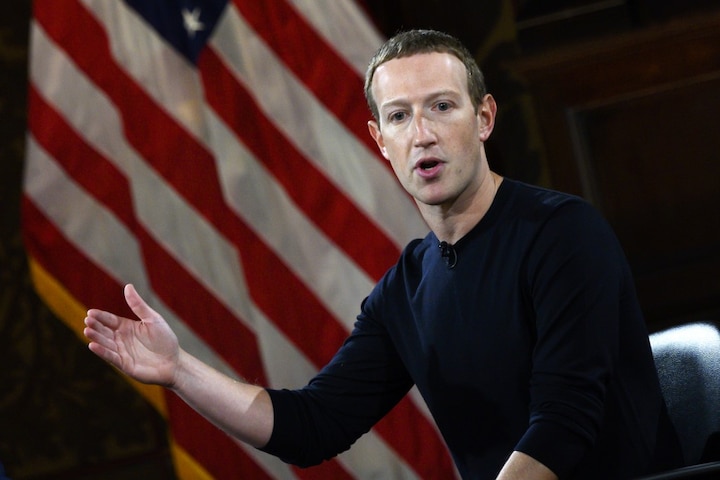 In the aftermath of the violence that rocked the Capitol Building in Washington DC on Wednesday, Mark Zuckerberg has placed a ban on outgoing US President Donald Trump’s Facebook and Instagram accounts indefinitely or for minimum two weeks.

In an elongated post on his Facebook Account, Mark Zuckerberg wrote that using social media platforms to incite violent and spread false information against a democratically elected President is “fundamentally different”.

“We believe the risks of allowing the President to continue to use our service during this period (Donald Trump to Joe Biden transition) are simply too great,” Zuckerberg wrote in his post.

Founder of Facebook informed that the ban on Donald Trump’s account can be indefinitely or at least two weeks.

This is Breaking News