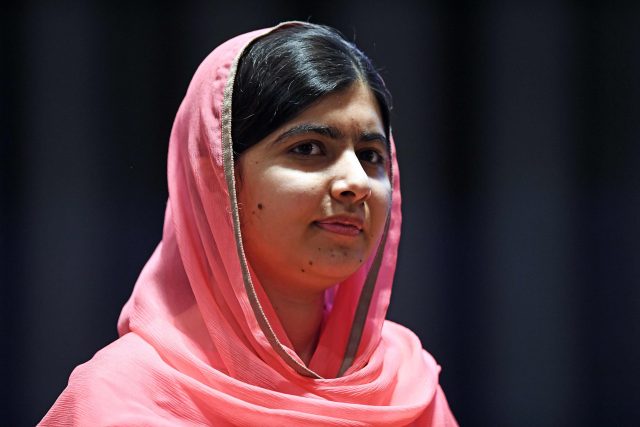 Nobel laureate Malala Yousafzai, who received another threat to her life from Tehrik-i-Taliban Pakistan (TTP) militant Ehsanullah Ehsan, asked Pakistan Prime Minister Imran Khan and the military to explain how her alleged shooter had escaped from government custody. Yousafzai, the youngest Nobel Peace Prize winner, took to micro-blogging platform Twitter to ask how the militant escaped and was now threatening people on social media.

“This is the ex-spokesperson of Tehrik-i-Taliban Pakistan who claims responsibility for the attack on me and many innocent people. He is now threatening people on social media. How did he escape @OfficialDGISPR@ImranKhanPTI?” she tweeted.

Arslan Khalid, the Prime Minister’s focal person on digital media, reacted to Malala’s tweet and said the Twitter account allegedly run by the TTP militant was “fake”, adding “there is zero-tolerance for extremism in Pakistan”, Dawn News reported.

Ehsan, who was arrested in 2017, had allegedly threatened a second attempt on Yousafzai’s life and tweeted that “there would be no mistake” next time,

The militant against whom charges include the 2014 massacre at Peshawar’s Army Public School in which over 140 people, mostly children, lost their lives, however, escaped in January 2020.