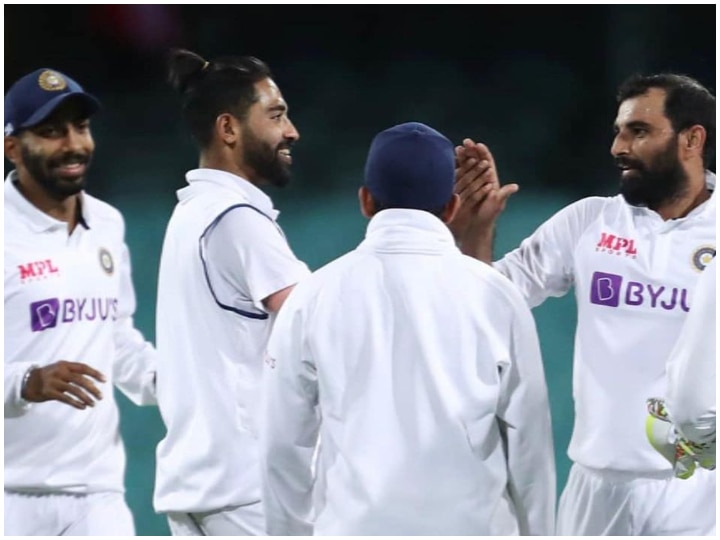 With a haul of five wickets for 77 runs in 36.3 overs, Mohammed Siraj on Tuesday became the first debutant for India in seven years to sweep away five stumps in a test match. The major breakthrough for the pace bowler came when he finished the second Test match against Australia at the Melbourne Cricket Ground. ALSO READ | All-Round India Led By Skipper Rahane Level Test Series 1-1 In Melbourne

Siraj took away Cameron Green’s wicket in both the innings while dismissed Marnus Labuschagne in first innings, and Travis Head and Nathan Lyon in second innings.

On Monday, after the third day’s play, Siraj had said that he focused on bowling dot balls and maiden overs and not try anything different. He also gave credit to senior bowler Jasprit Bumrah for encouraging him throughout his debut Test.

Acknowledging the debutant’s tremendous performance, India skipper Ajinkya Rahane on Tuesday said, “I am really proud of all the players. I want to give credit to the debutants Siraj and Gill, the character they showed after the Adelaide loss was great to see.”