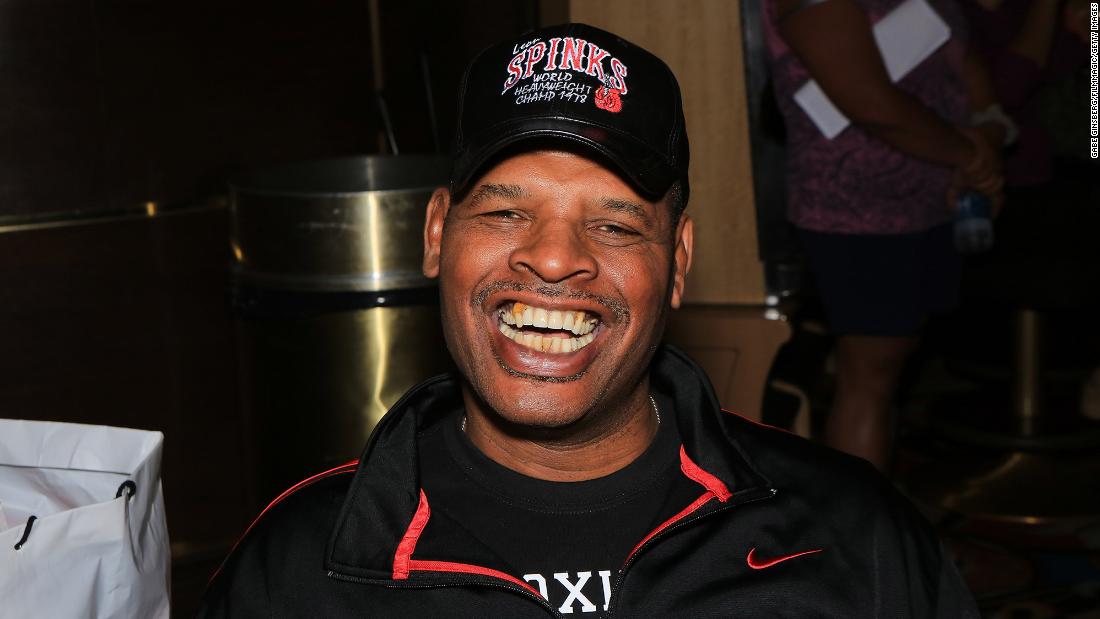 Spinks lost his five-year battle with prostate and other cancers on Friday evening.

“At the time of his passing his wife Brenda Glur Spinks was by his side. Due to Covid restrictions, only a few close friends and other family were present,” the statement read.

Born in St. Louis, Missouri, Spinks represented the United States during the 1976 Olympics in Montreal, Canada, as a light heavyweight and won a gold medal.

He faced Muhammad Ali in Las Vegas, Nevada, on February 15, 1978, winning to become the undisputed heavyweight boxing champion. It was only Spinks’ eighth professional bout and one of the greatest upsets in boxing history.

He would fight for a heavyweight crown only on one other occasion, losing to Larry Holmes in 1981.

On Saturday, Holmes wrote on Twitter: “You gave me a hell of a fight but you were a good guy. You lived your life the way you wanted and it was a good one. I pray you Rest In Peace.”

He was diagnosed with prostate cancer in 2019. He was hospitalized in December that year after the cancer spread to his bladder.