Last Full Moon of 2020: Get Ready To Witness ‘Cold Moon’, Know Its Significance 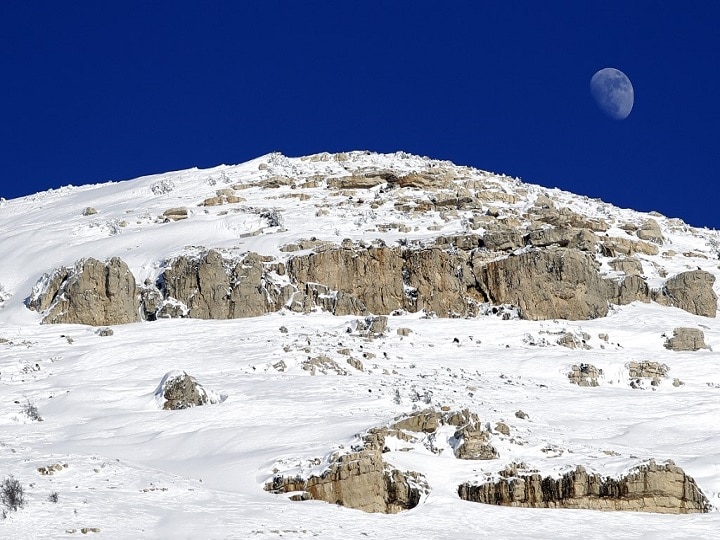 In a few days time, the world will ring into the New Year, but before we bid adieu to the year we will get to witness the last big celestial events known as cold moon. The event will definitely offer treat to astronomical enthusiasts as the last lunar event of the year 2020 is here.  We share insight about the last cold moon, which is better known as the full moon of December. Also Read: New Year 2021 Greetings: Check Quotes, Messages, SMS, Greetings For Whatsapp, Facebook, Twitter

What is significance of cold moon?

The ‘Cold Moon’ has different names, for instance in the the US it is known as ‘Long Nights Moon’ and this day occurs right after Christmas Day. This cold moon will be witnessed soon after the great conjunction of Jupiter and Saturn that took place just before Christmas.

The Cold Moon Day typically appears after the longest night of the year. It so happens because the Cold Moon takes a higher and more northerly trajectory in the night sky as it was opposite to the low sun. This moon has significance since it appears after the winter solstice, the longest night of the year. December is the month when winter truly begins in most of the Northern Hemisphere. Most of the ancient Full Moon names are related to the low temperatures and darkness of December. The most common name is the Cold Moon, while another is Long Night Moon.

When is Cold Moon 2020? Check Date and Timings here

The Cold Moon 2020 is going be witnessed on Tuesday, December 29. It is said the moon on this day will reach peak illumination at 10.30 PM EST. In India, it will be viewed on December 30 and the best time to watch is at 8:58 PM, as per time and date.com.

Why is it called Cold Moon?

This day is called as Cold Moon because of the seasonal changes and the month of December is filled with cold and frizzy air and at the olden time, these days were even more frigid thus it is known as the Cold Moon.

Many of the Full Moon’s more popular names are believed to originate in the time-keeping traditions of Native American tribes. According to US folklore, the Moons were given names that reflected seasonal changes in the landscape and wildlife. April’s Pink Moon, for instance, was named after a type of pink flower that grows in spring.

Similarly, the Strawberry Moon in June was named after wild strawberries that would soon be ripe for picking. The Cold Moon’s name is pretty straightforward and is named after the cold of winter settling in.

Daily Horoscope, March 7, 2021: Virgo Retailers May Be Disappointed With Lower Sales; Know About Other Sun Signs